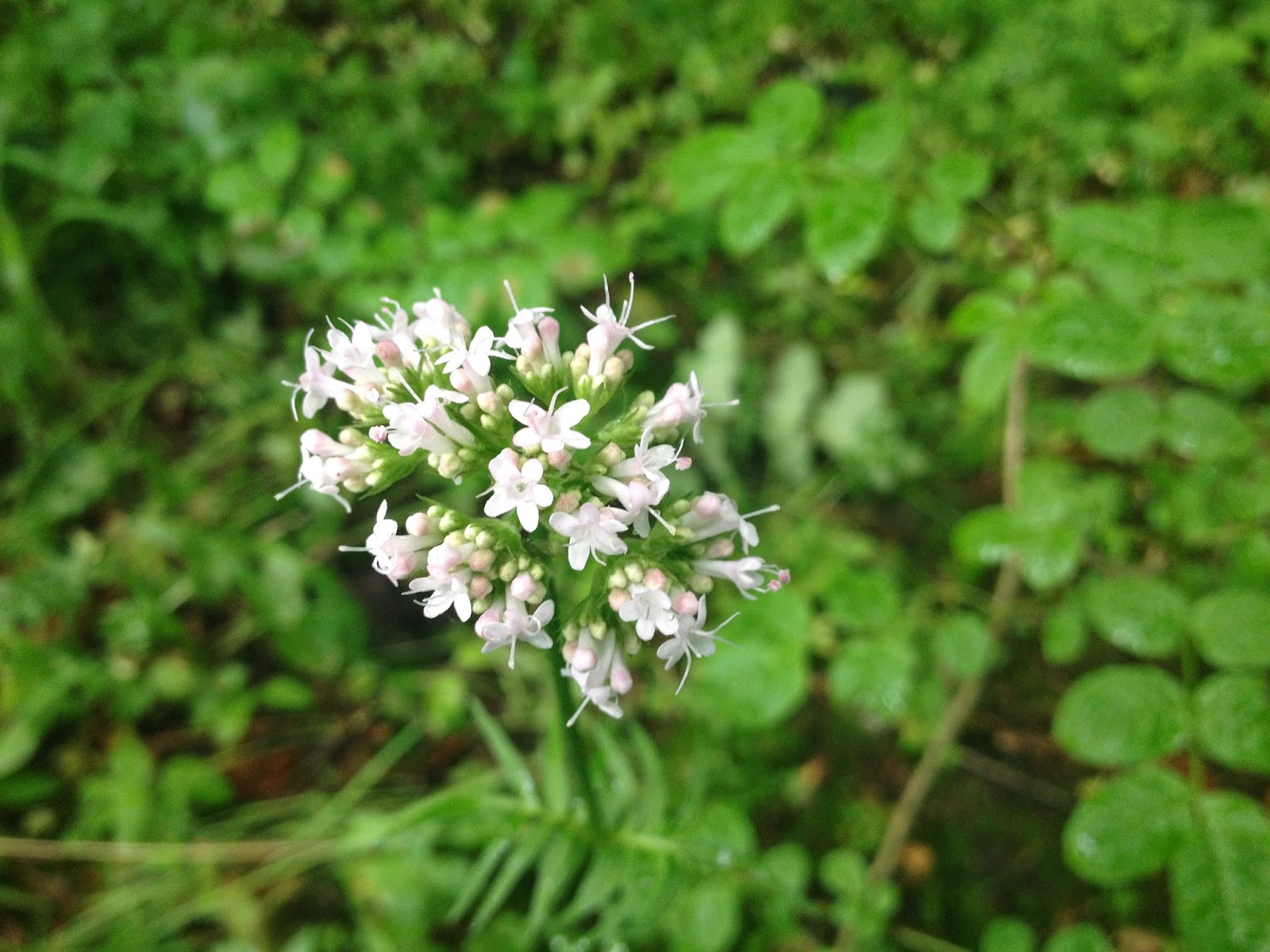 This is one plant that a lot of people will have heard of because of it's medicinal properties, often used as a sedative and relaxant.
It has also been used with good effect on migraines and in general pain relief. 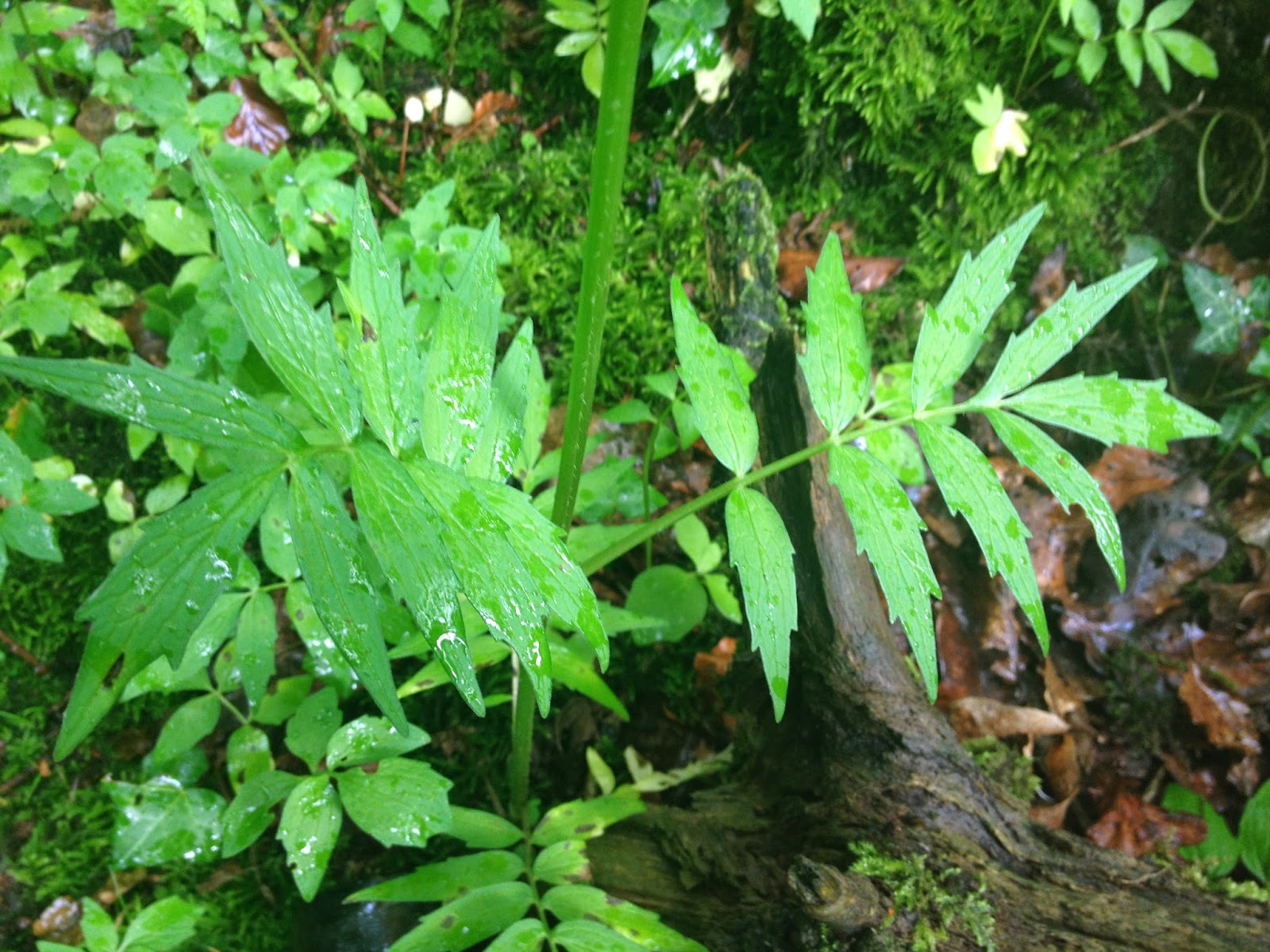 Generally it's the dried root of the plant that is the most effective and is often sold in pharmacies already in tablet form so there's no real need to uproot the plant yourself.

It's often said it's best to dig the plant in spring before the flower forms, but you can also do it in autumn when the plant dies back as long as you're sure you've got the right plant!!
Dry the root and use in a tea, just small amounts until you find what works for you.. It's got a very distinctive smell, I don't mind it but others might!
It has also been suggested that the Pied Piper used Valerian to lure away the rats!!
It's gets its name from a 3rd Century Roman Emperor.. Valerius.