All That Is Gold Does Not Glitter...

I was out in the woods just enjoying the surroundings, just immersing myself in nature, and when I have nothing specific to do then that's the time I notice just how beautiful our world can be.. 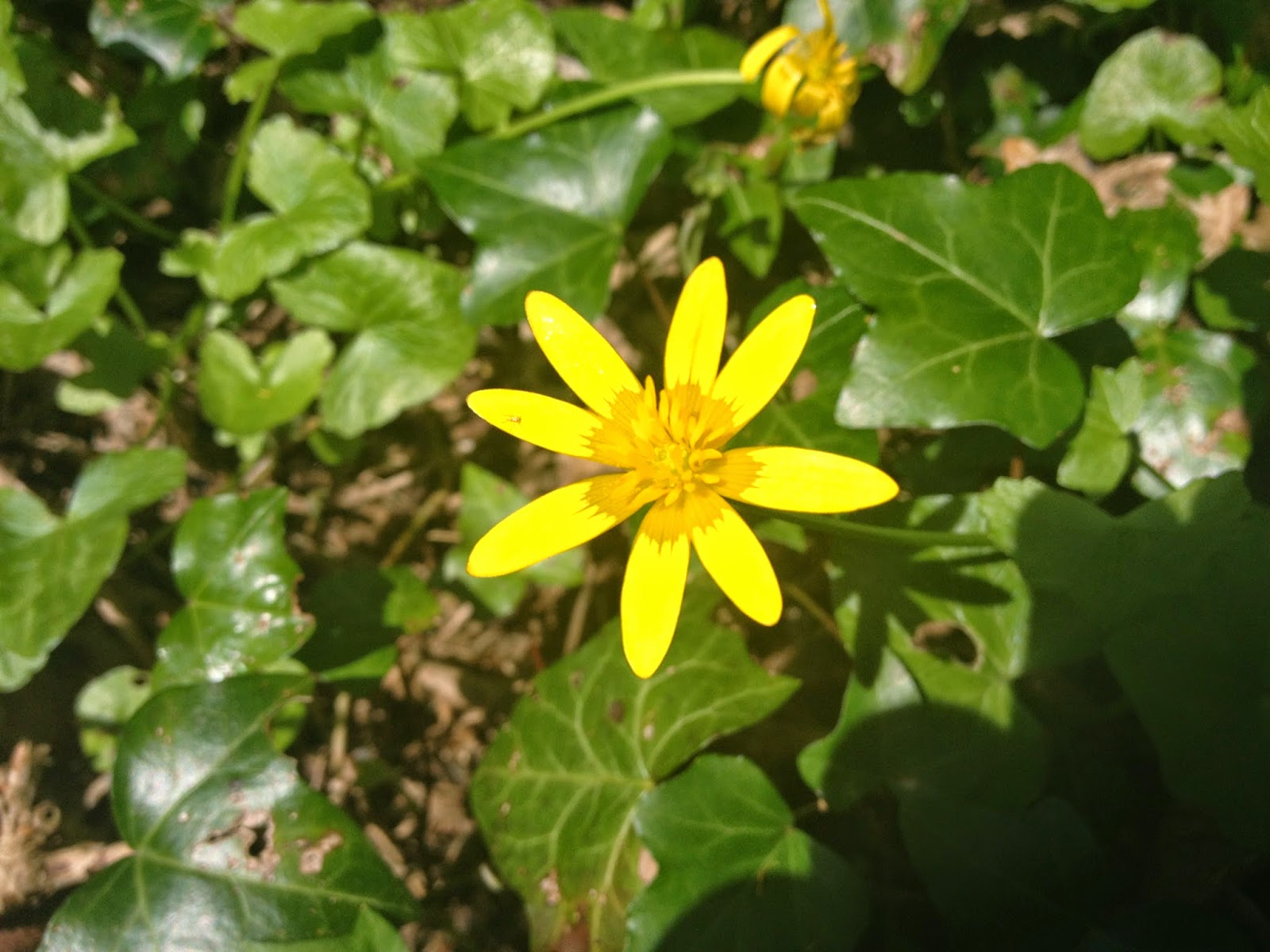 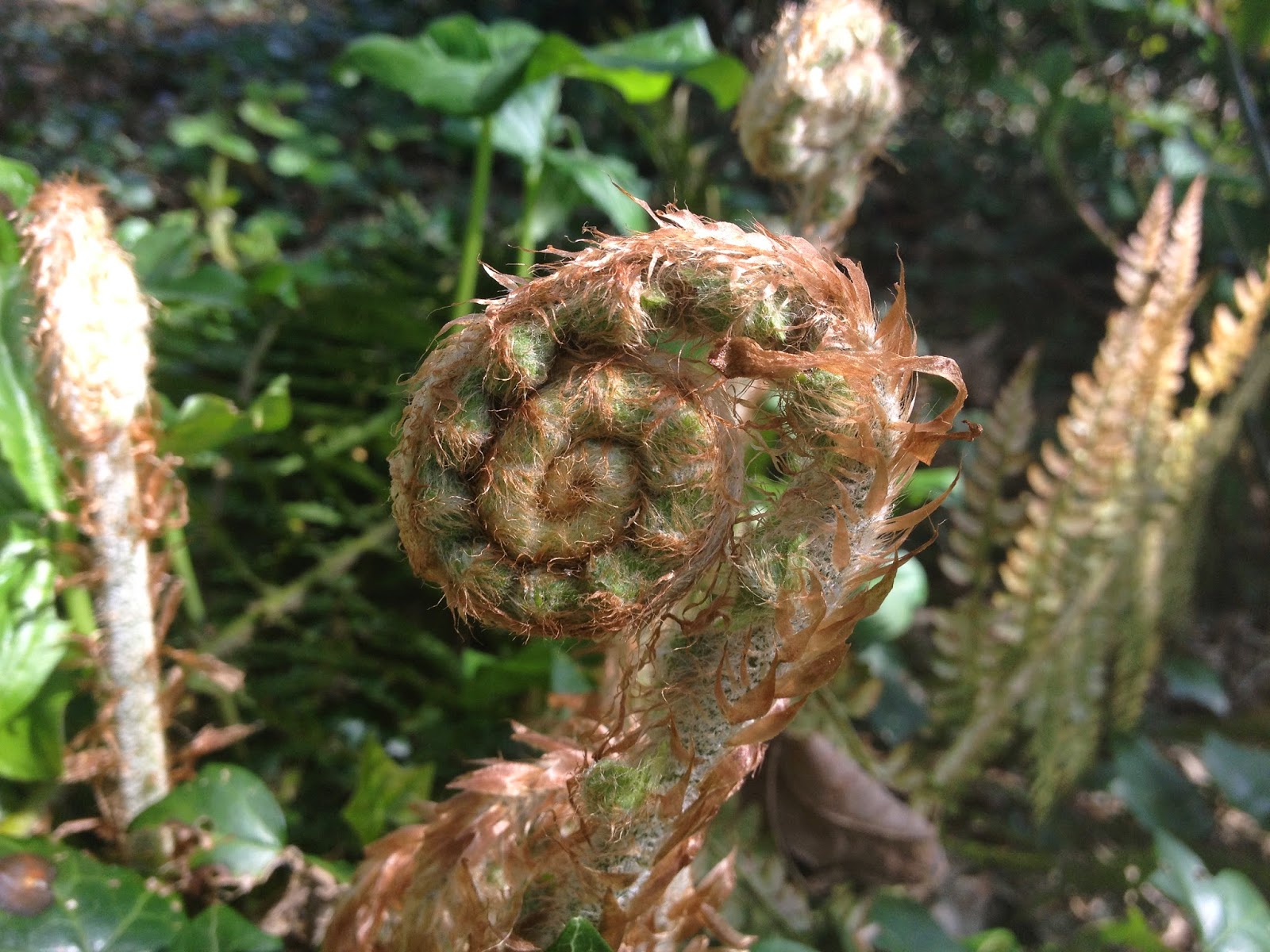 although edible, fiddleheads contain a cancer causing agent called ptaquilaside, this can be neutralised with selenium ( found in tomatoes) and cooking also helps to destroy this compound 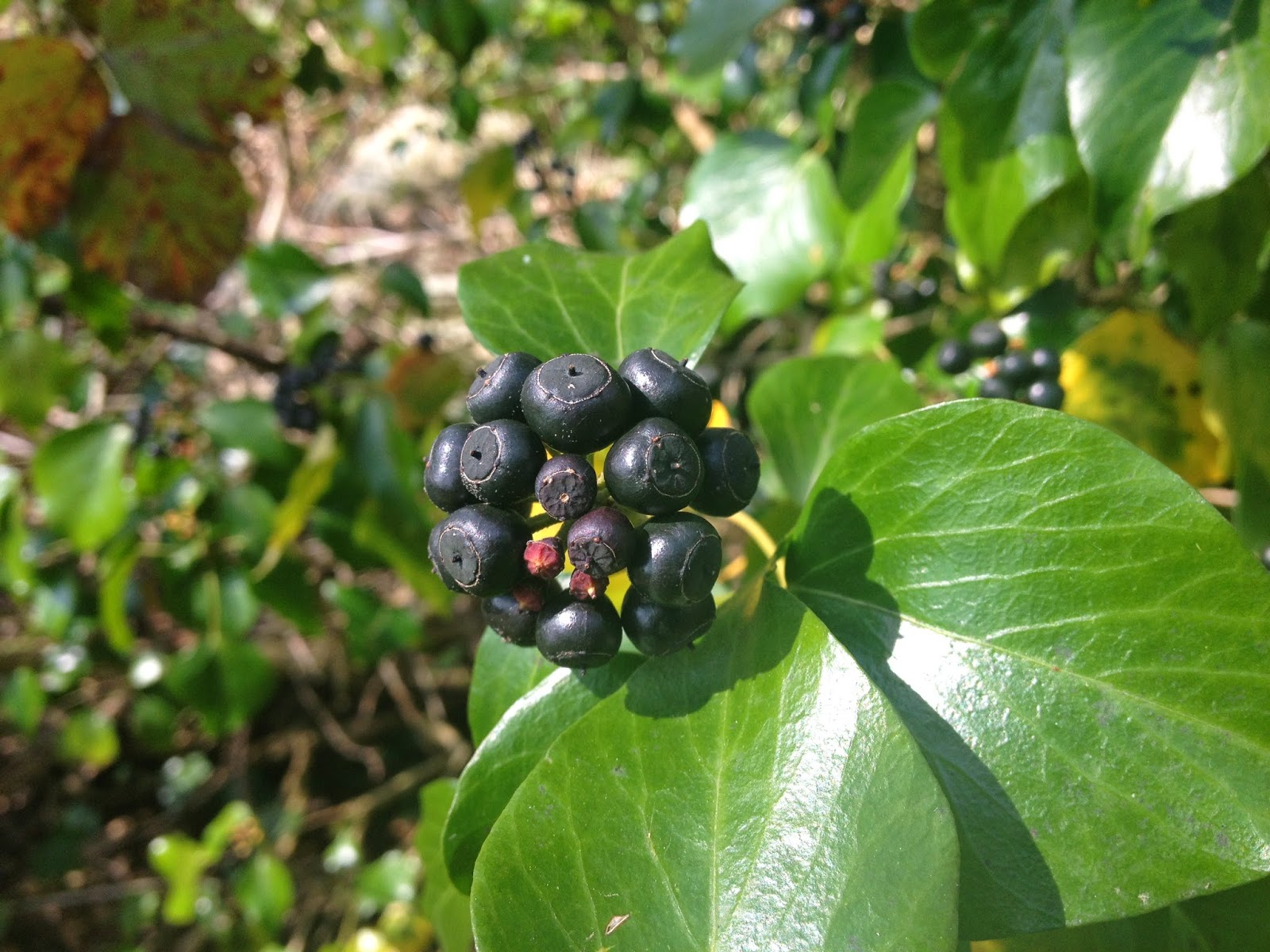 these aren't edible unless you're a wood pigeon 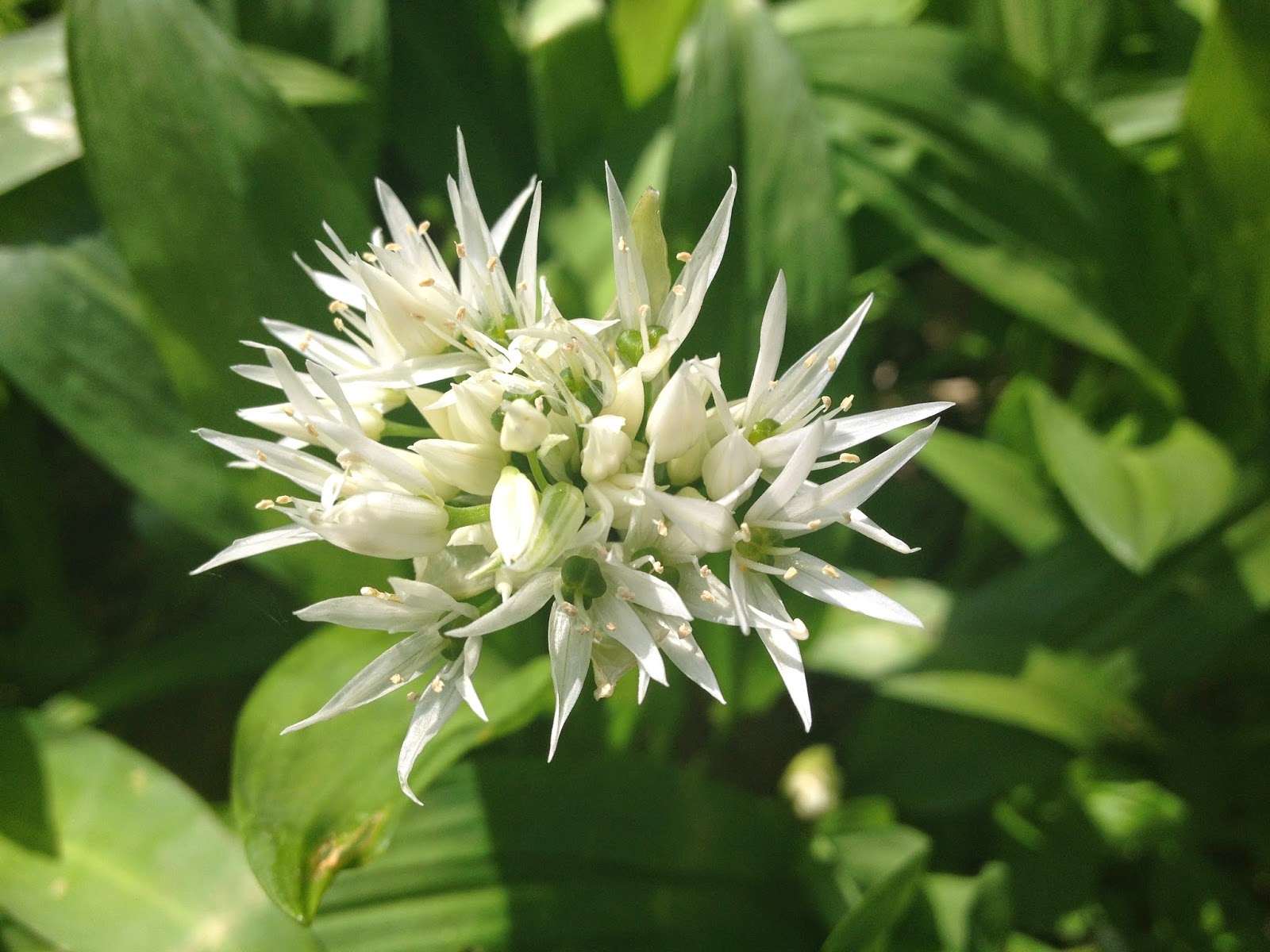 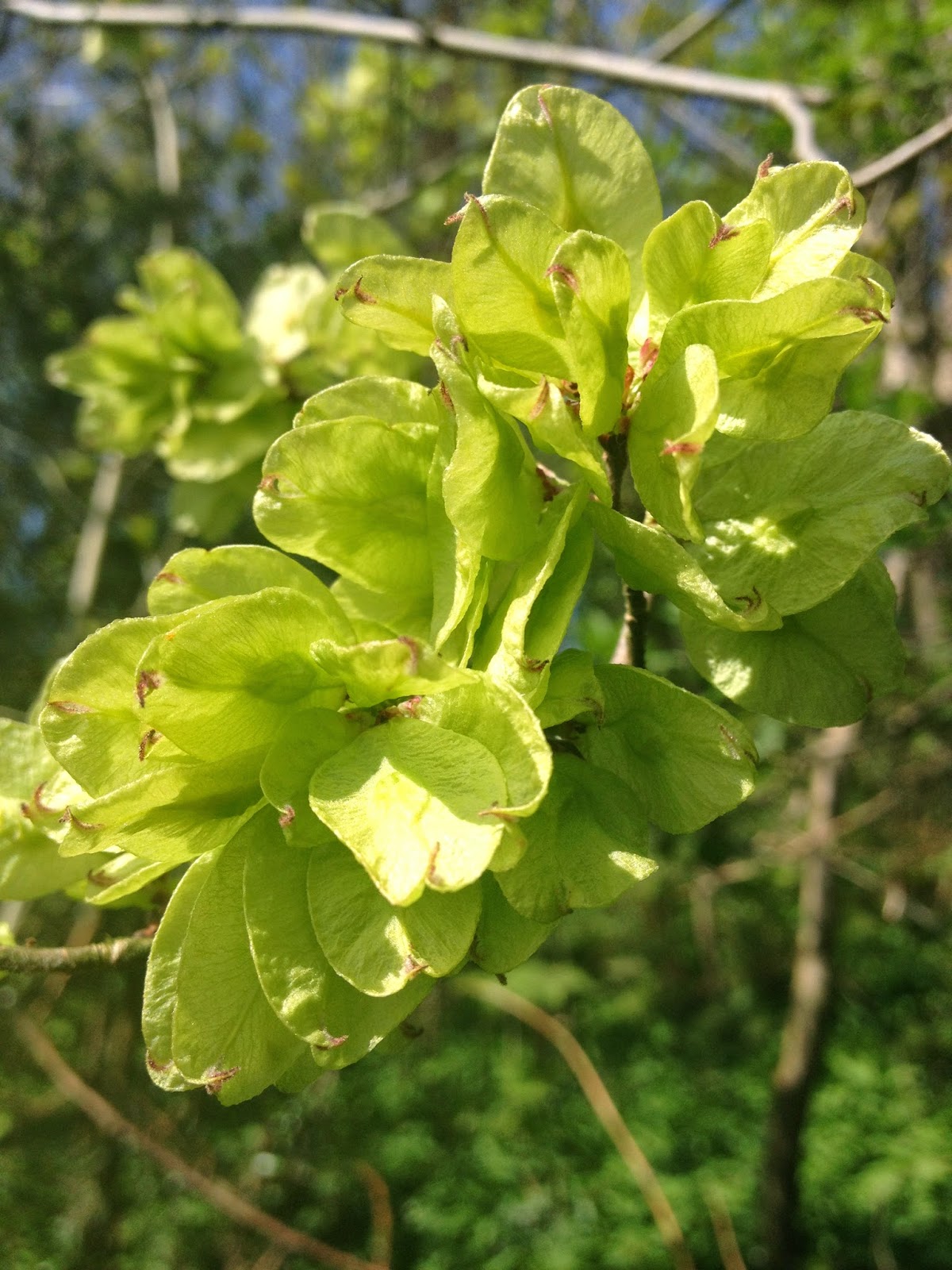 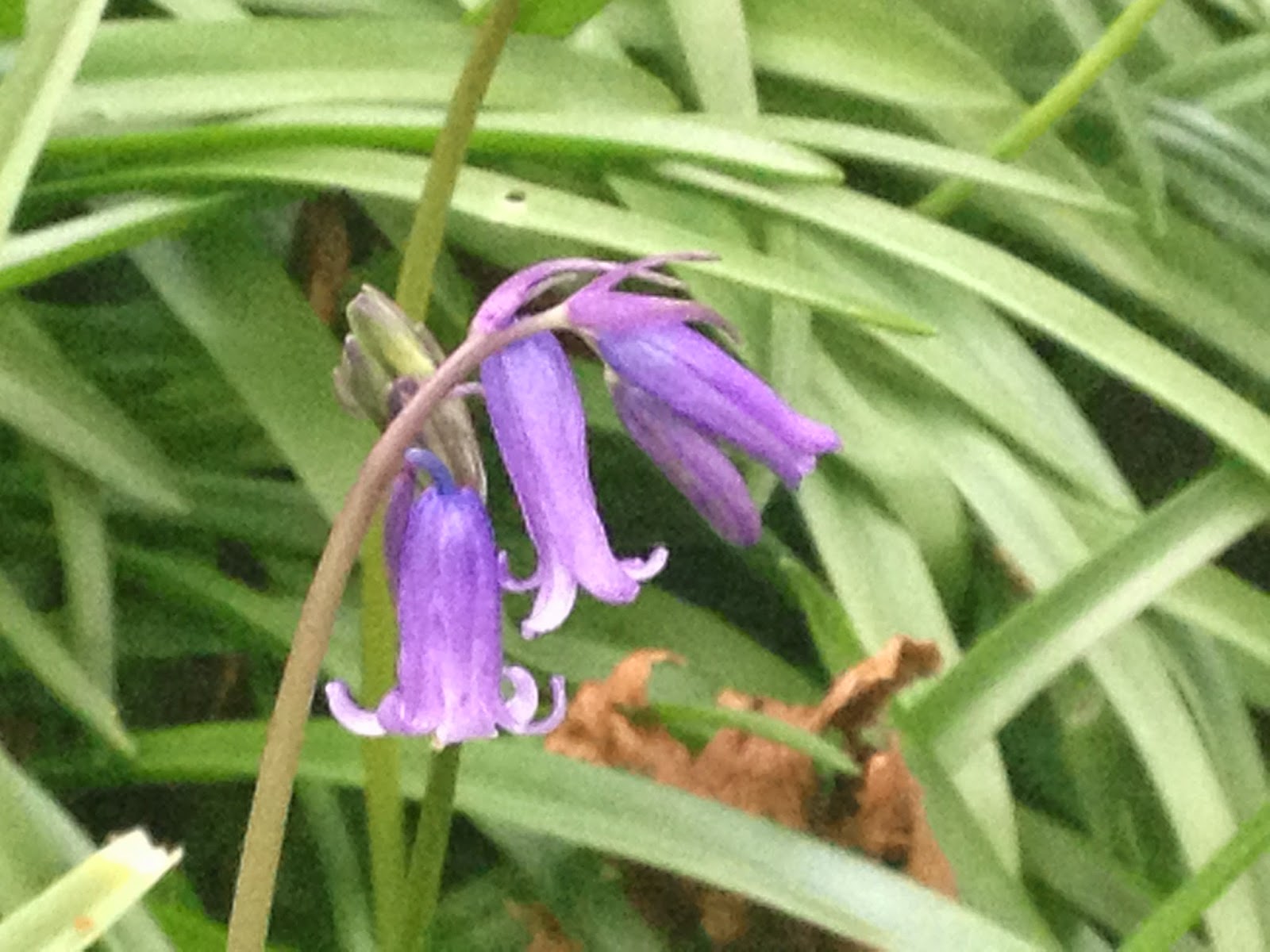 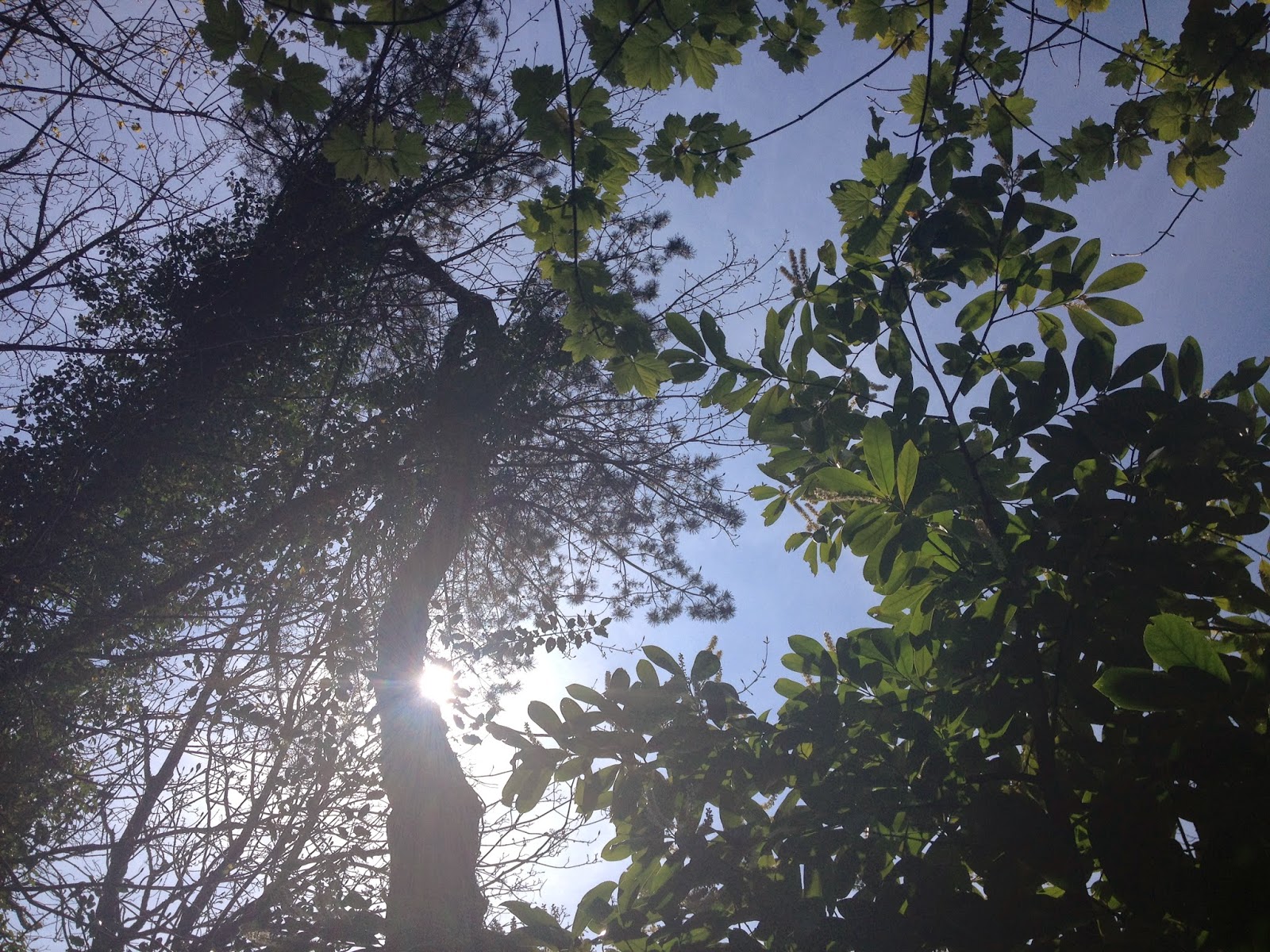 but it's important to look up as well as down sometimes.
These were all taken in the past week and all on the same day.
Posted by Buzzard at 12:44 No comments:

It's often the case that you will need to pass a knife to a friend, although in reality it's a good way to end a friendship! The old saying goes, break a knife break the friendship. But in practicality it's more simplistic than that, it's actually just about safe knife handling, once you've done it a few times it will become automatic for you. 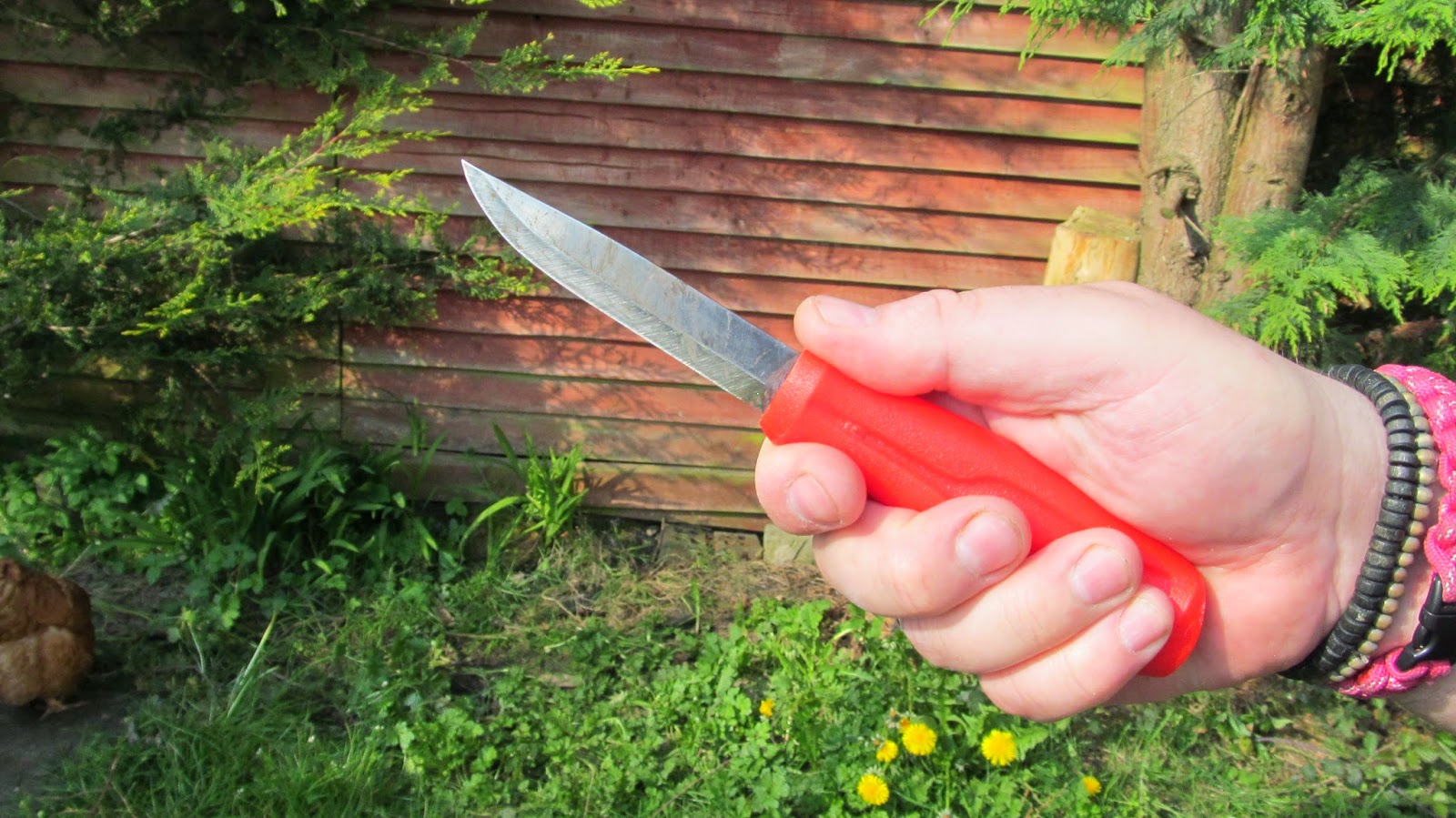 start with the knife if the usual forehand grip 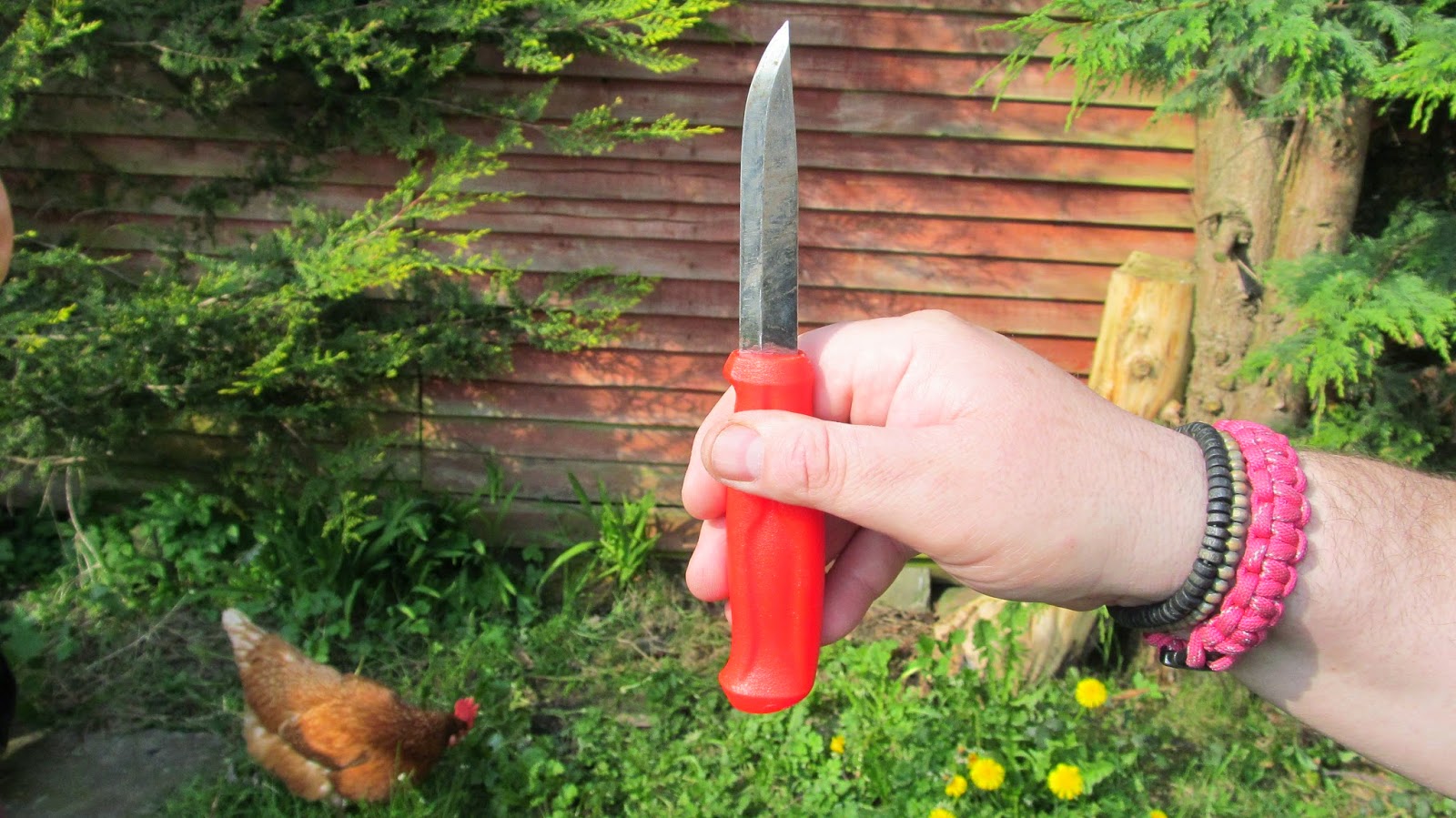 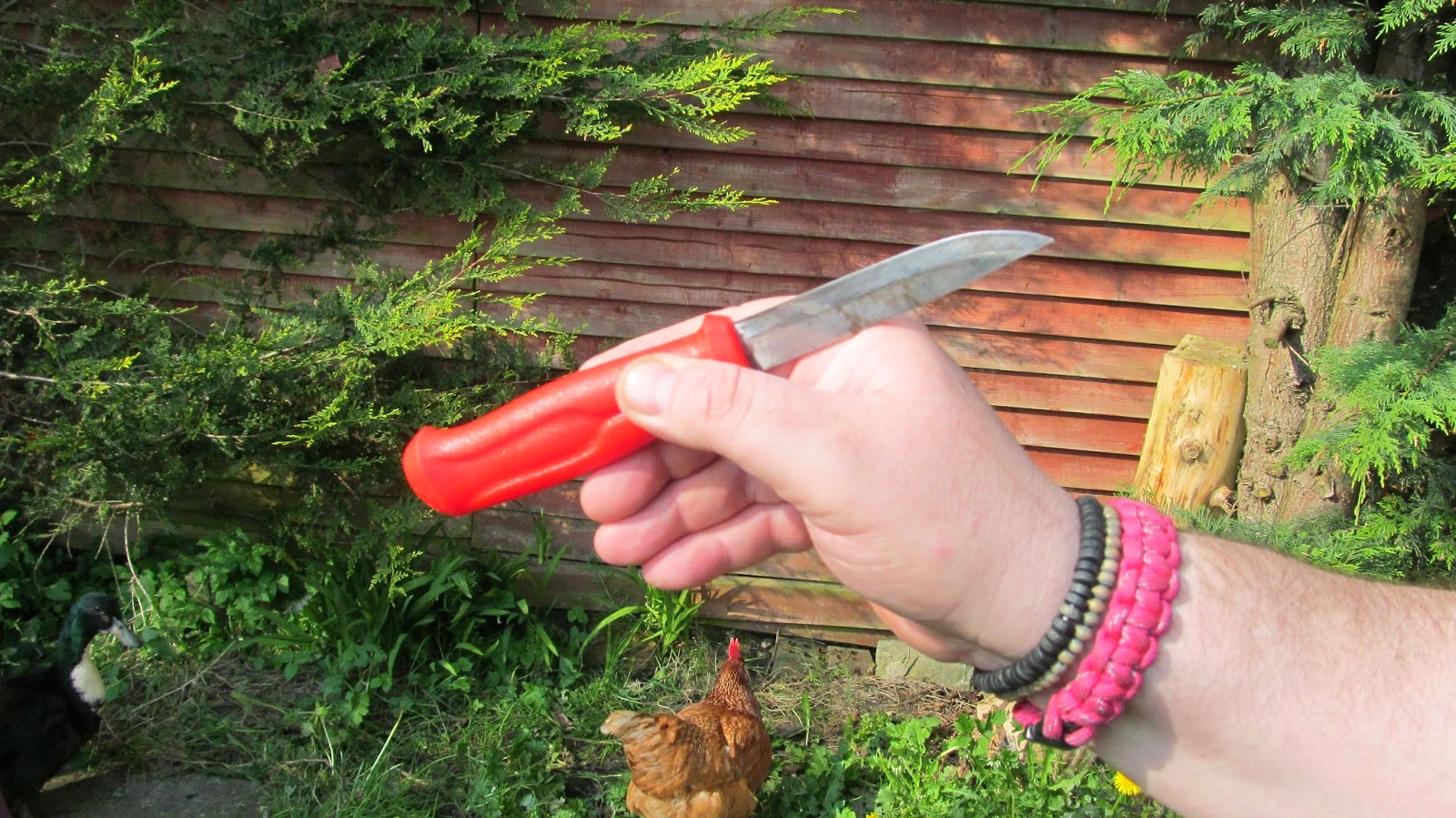 once you have done this there is one simple step that most people miss out - slightly rotate your wrist to the right turning the edge of the knife away from you and the other person, 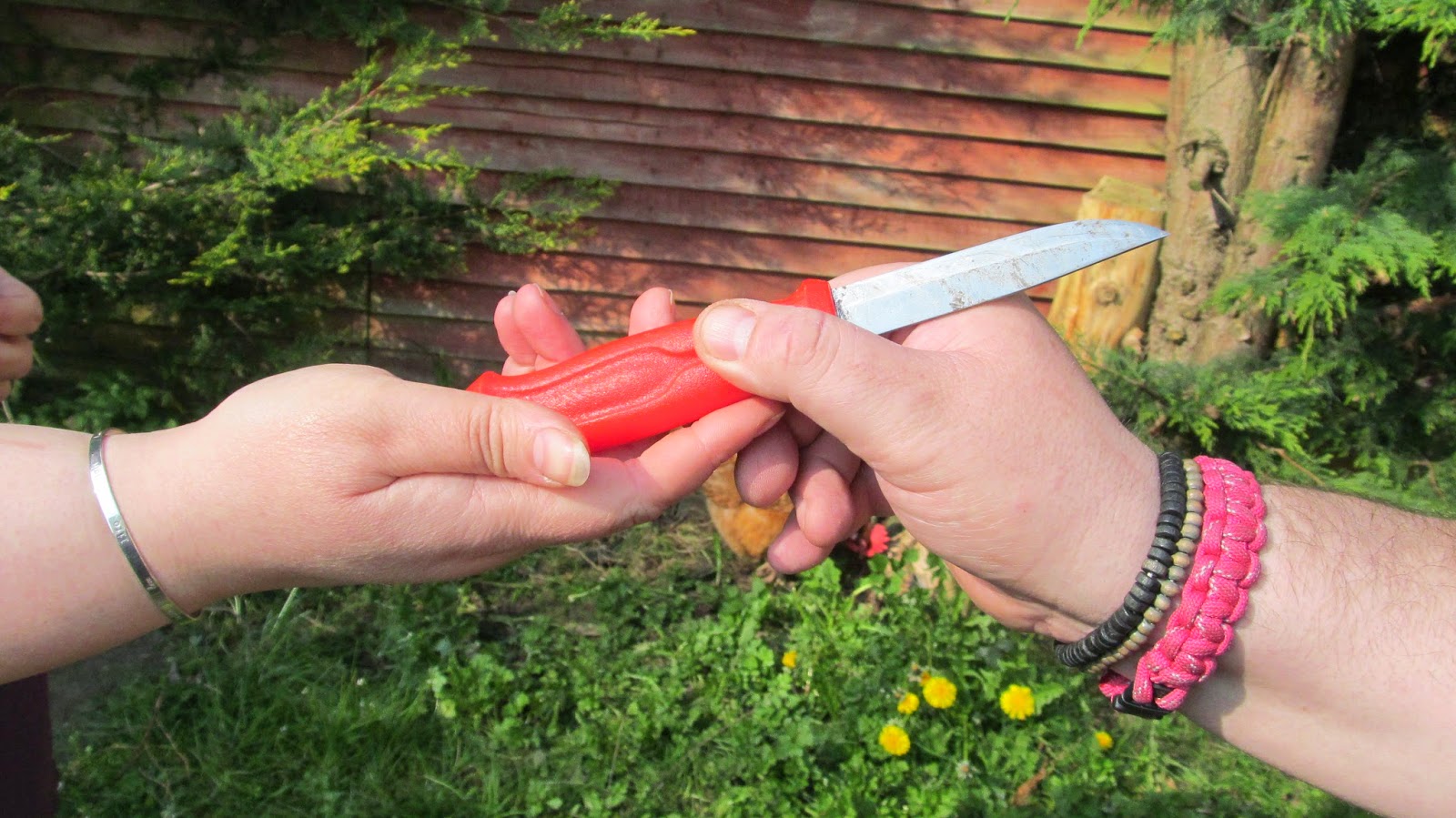 at this point the other person moves to take the knife gently grasping the handle, but NOT MOVING THE KNIFE JUST YET!!
It's at this point that most accidental cuts happen. 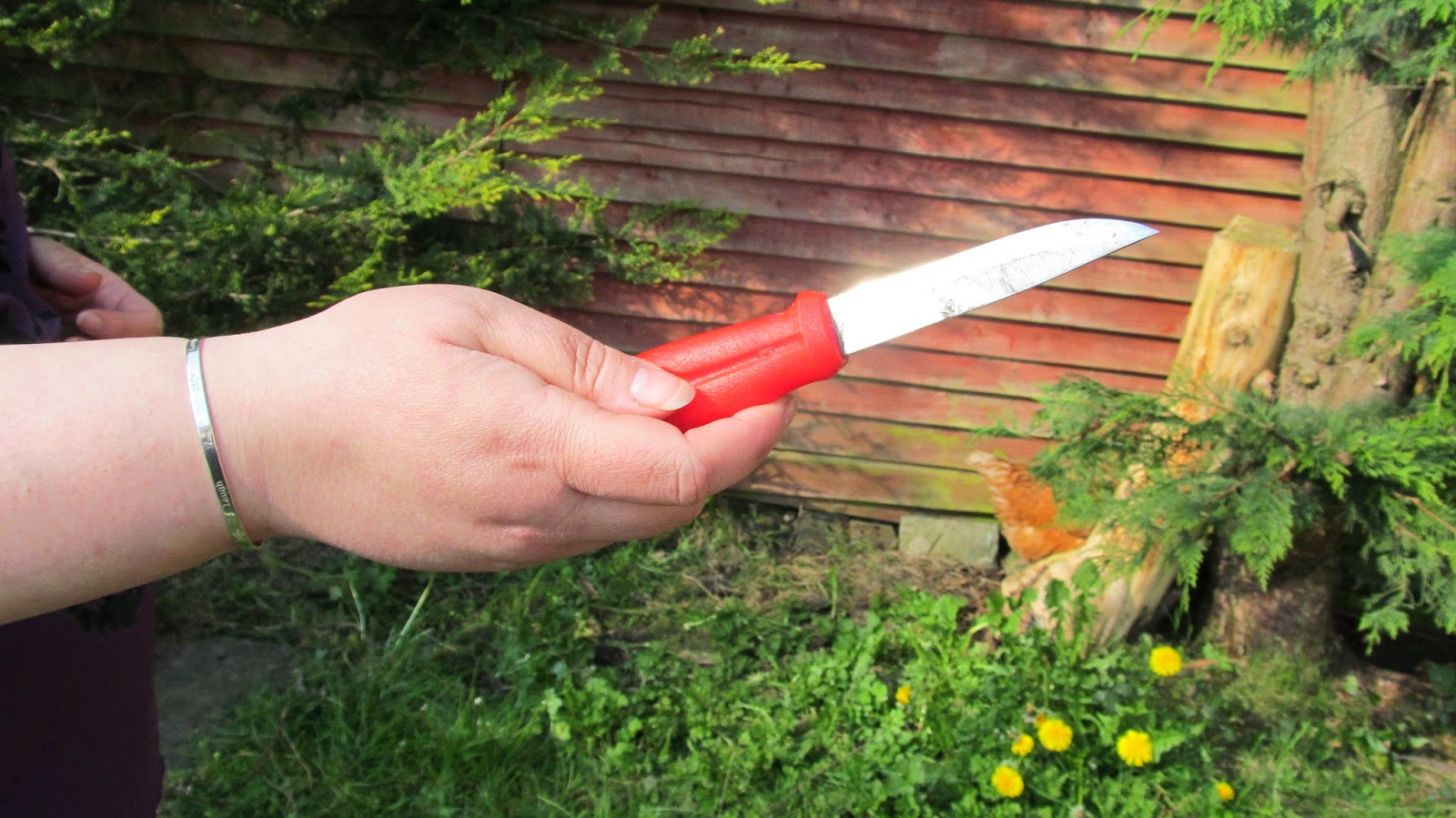 once the recipient has the knife they hold still, not moving their hand or turning the knife until the giver has completely moved their hand away 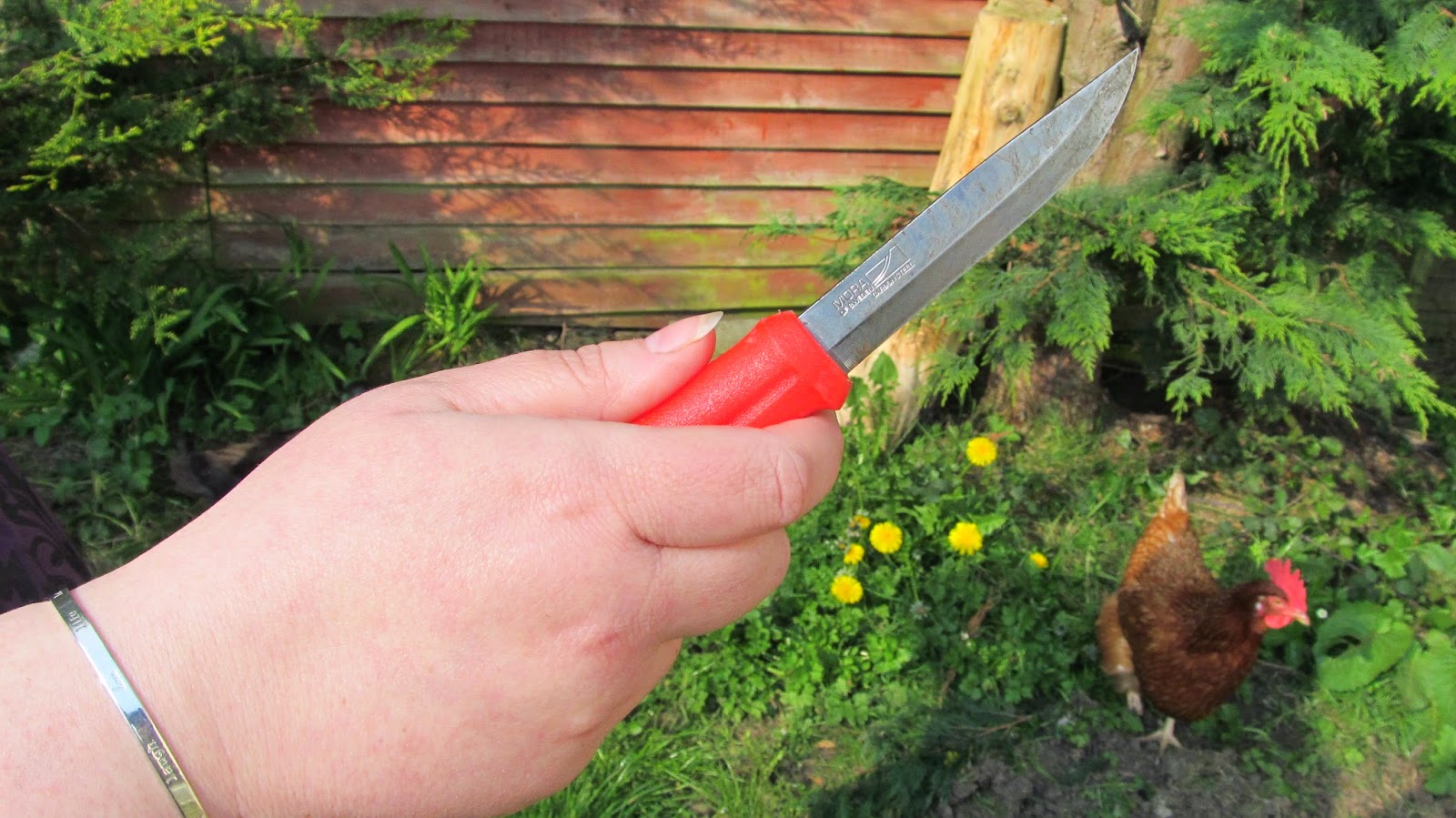 only then is it safe to turn the knife into the forehand grip and get ready for use. 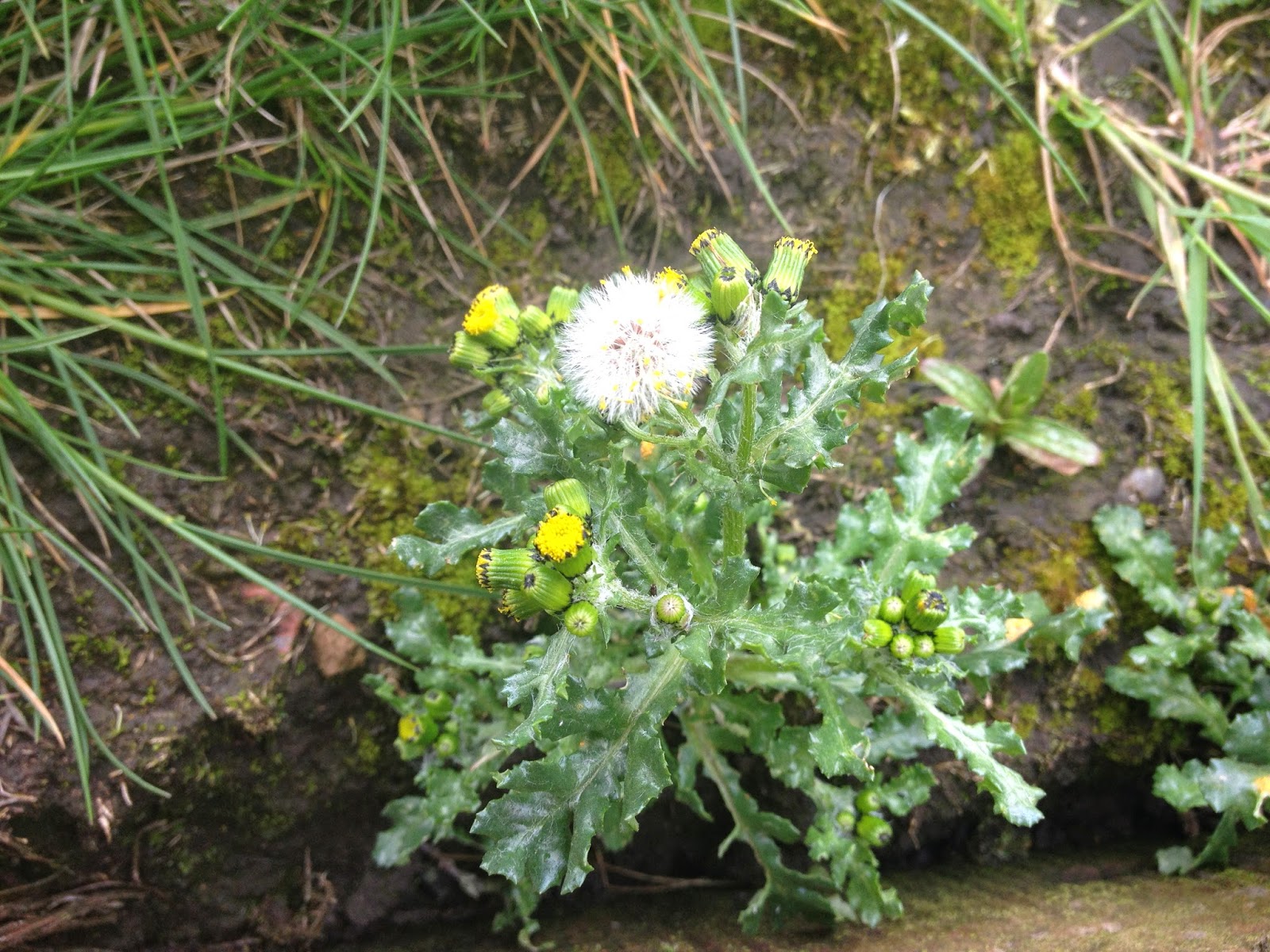 This little plant, standing generally no more than about 8 inches high poses a bit of a dichotomy for us. In years past it was said to be of medicinal usage when used for kidney stones and problems with the urinary tract, however modern investigations lead us to believe that the plant has certain toxins that can be hazardous to humans..one of the most common little plants you'll find around but to be honest with good alternatives out there, this is one best left alone..
Posted by Buzzard at 04:42 No comments: 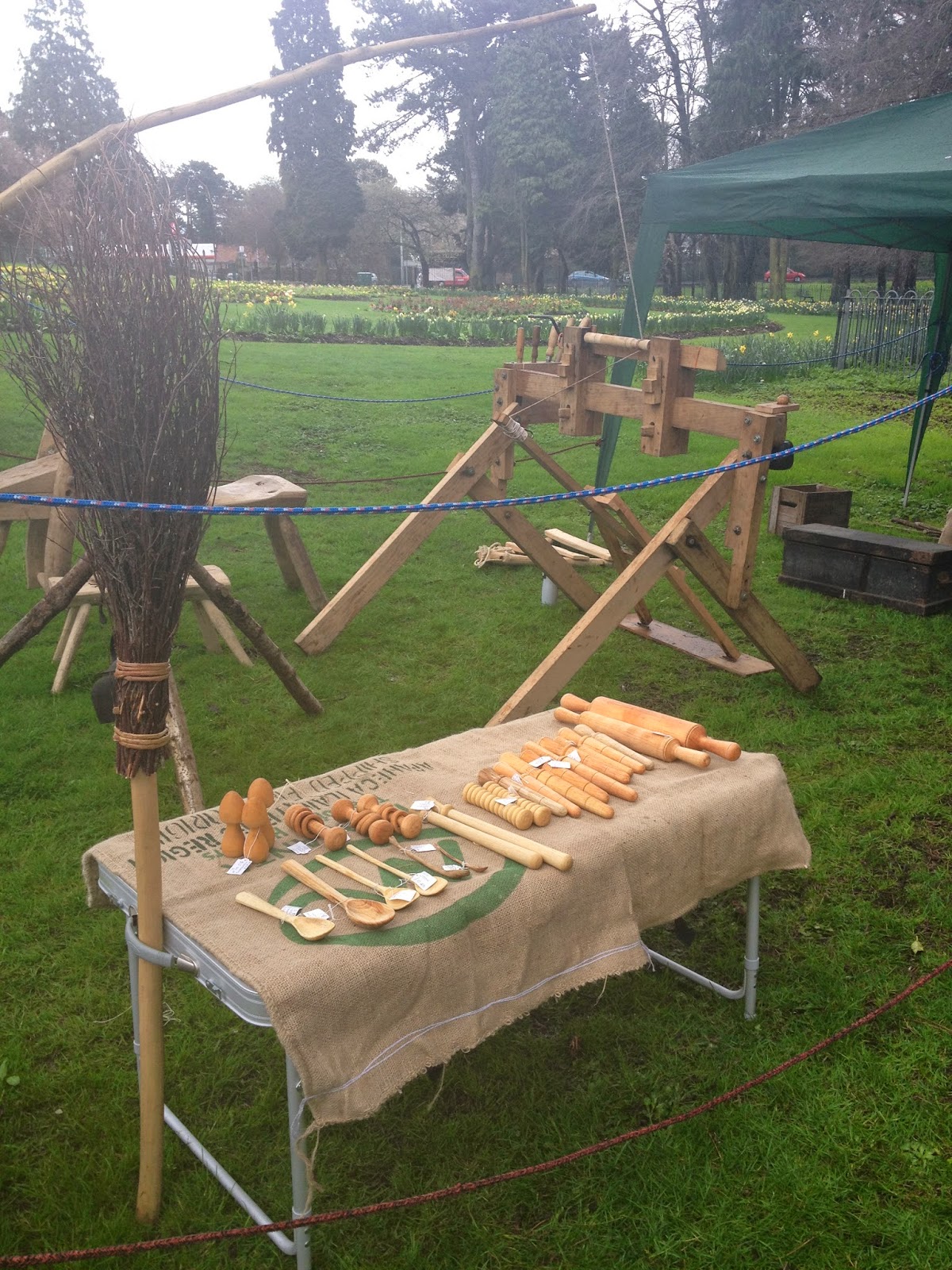 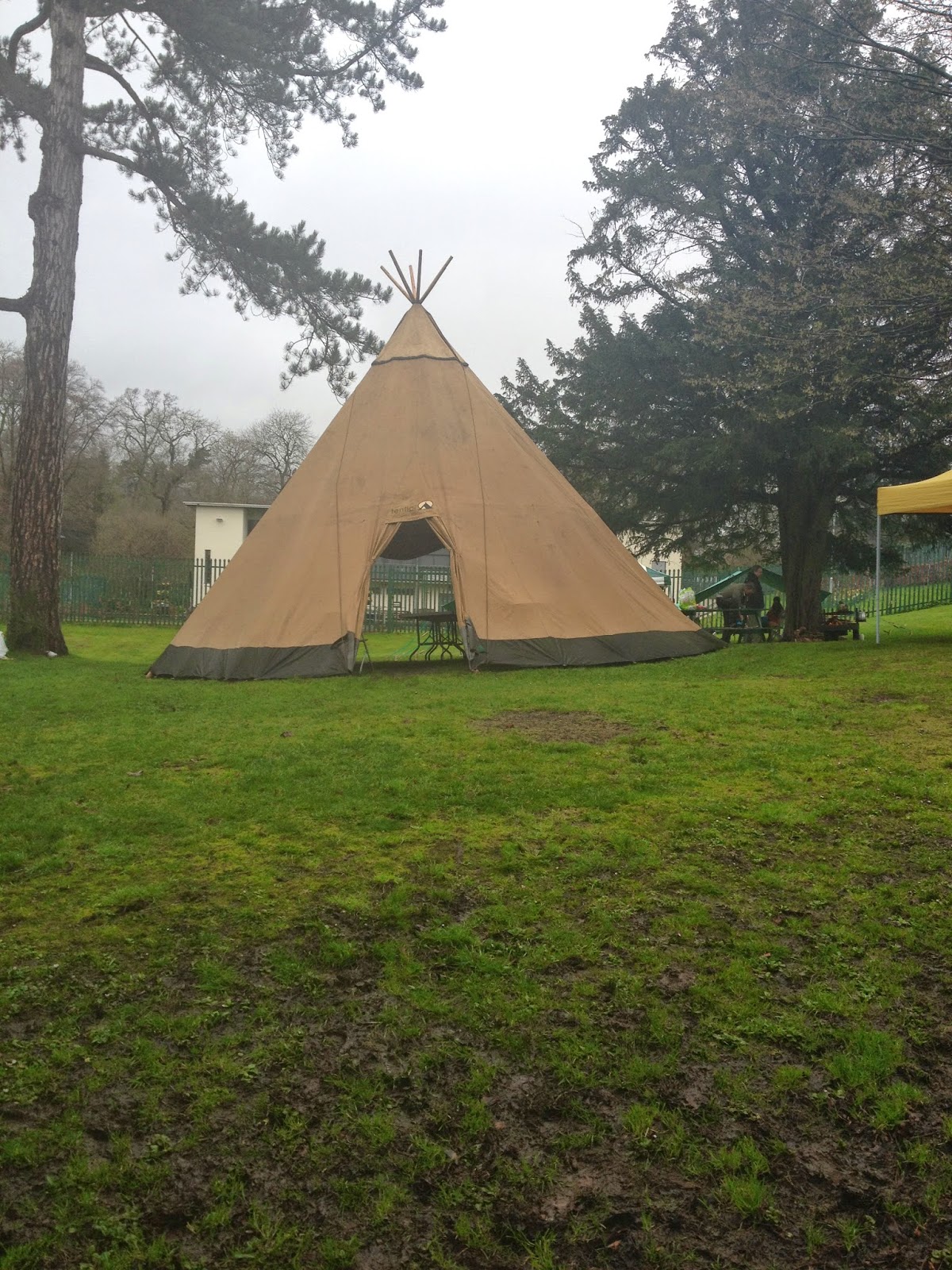 some excellent shelters to keep the rain off 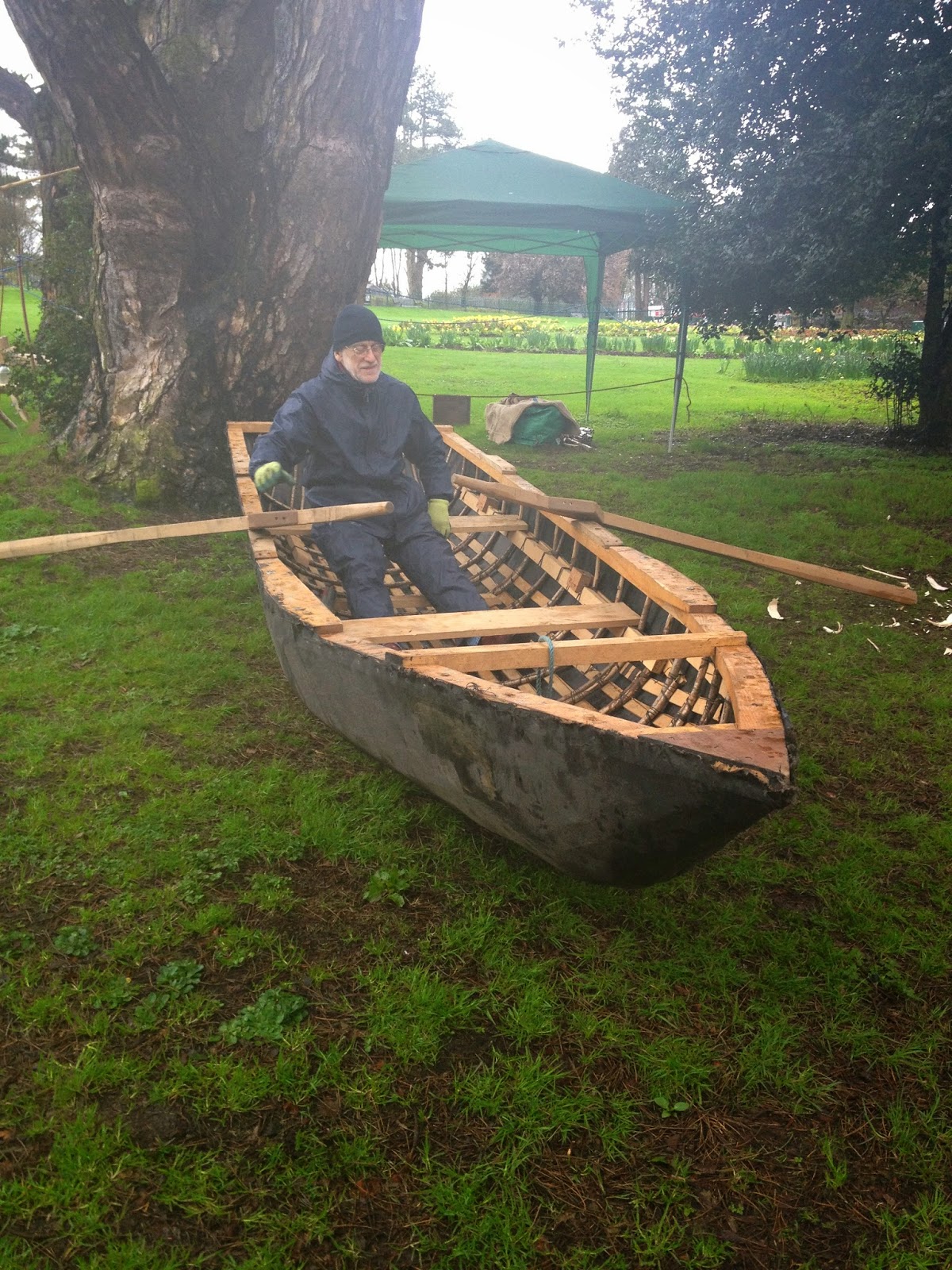 coracle building which was superb 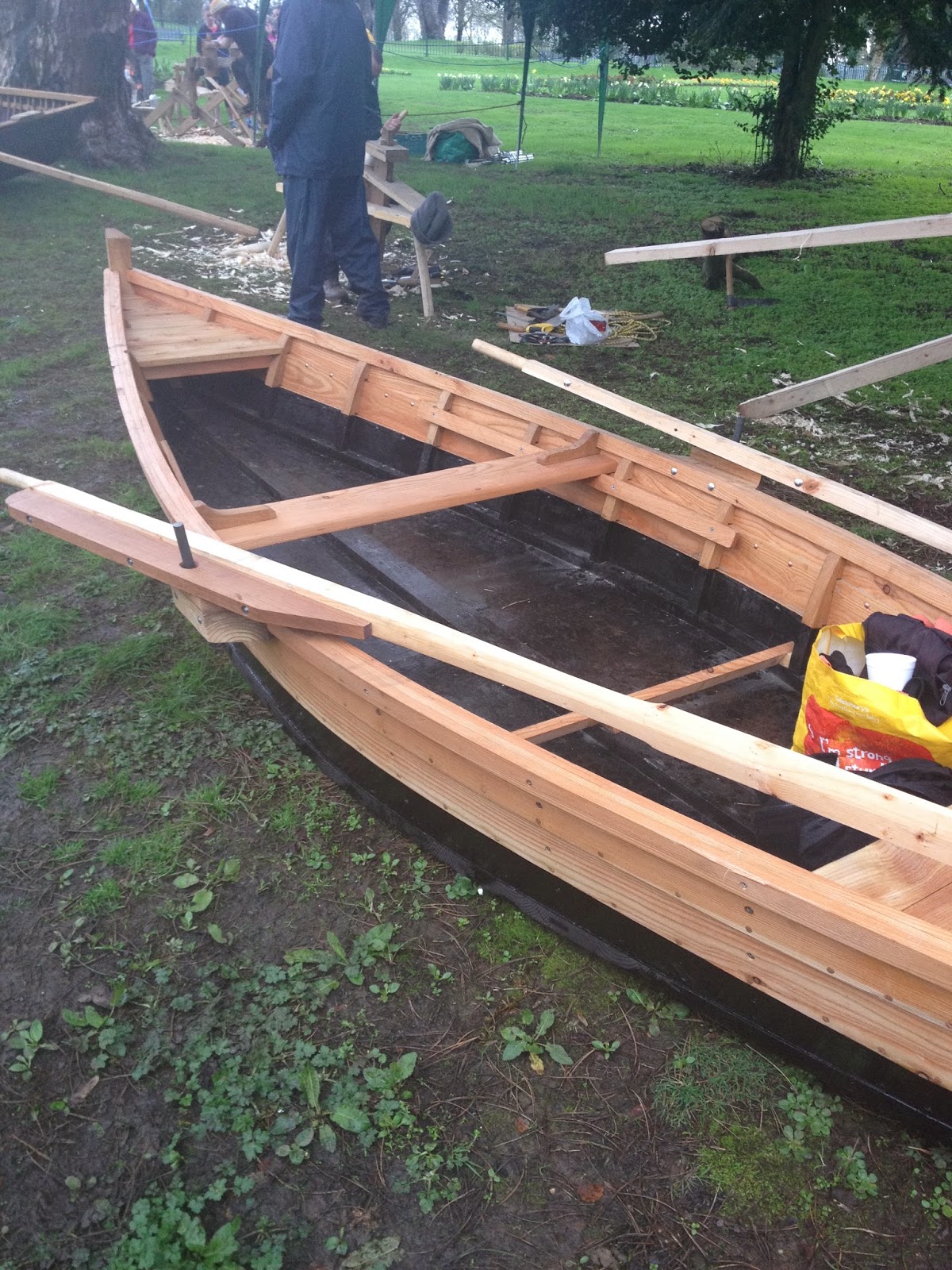 and Davy working his magic! Unfortunately we didn't get any more pics as we were inundated and never even got a cup of tea!! A great Day out.