These are great parangs, based on the style Ray used in one of his programs. They are available with wooden or plastic handles, but the wooden ones are nearly double the price of the plastic handled tool, so it's hardly worth it is it? 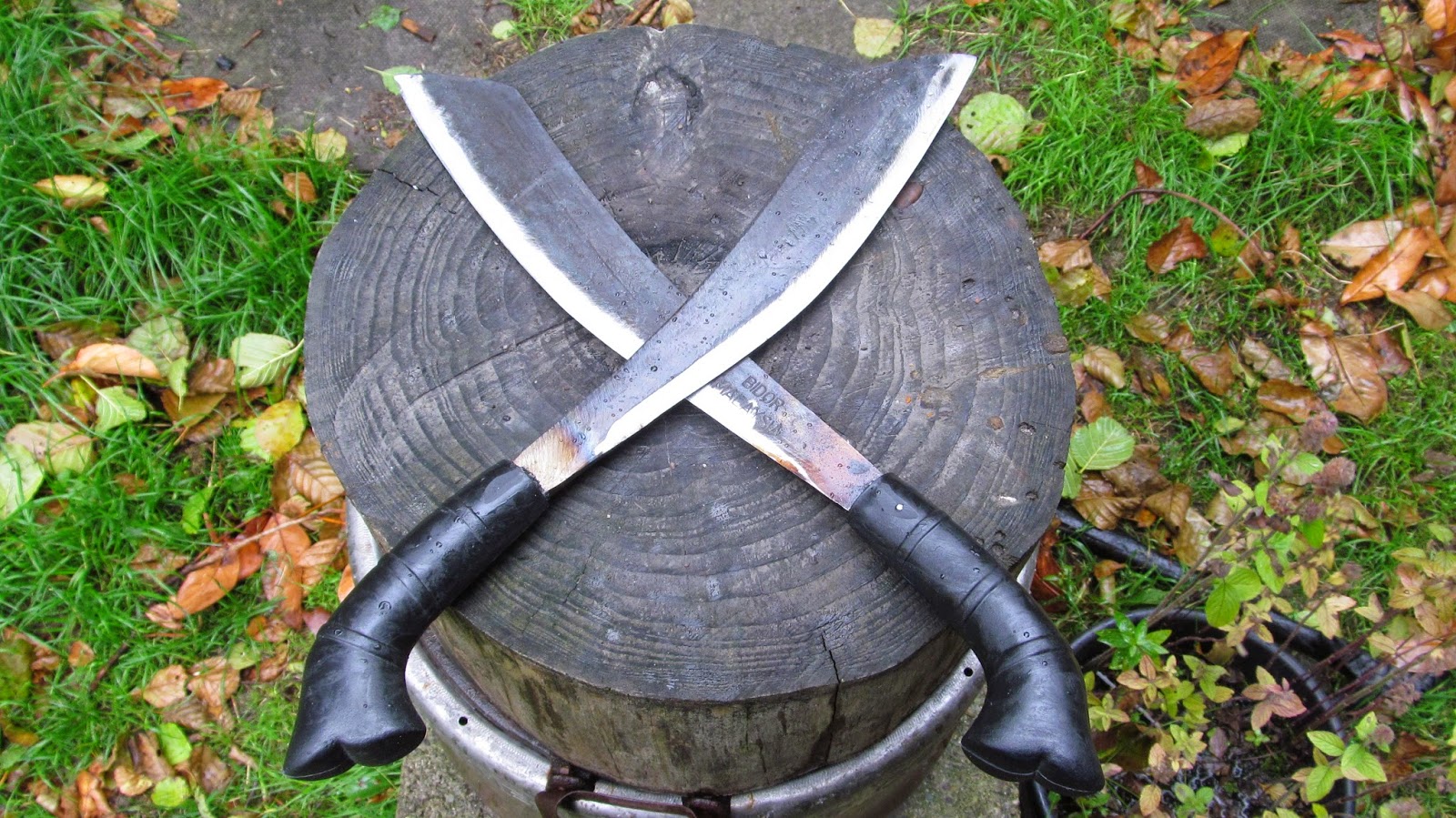 Here they are, very weighty and quite comfortable in the hand, though the point of use tends to be slightly forward of the handle so I think I'll wrap that in tape to make it easier on the fingers. 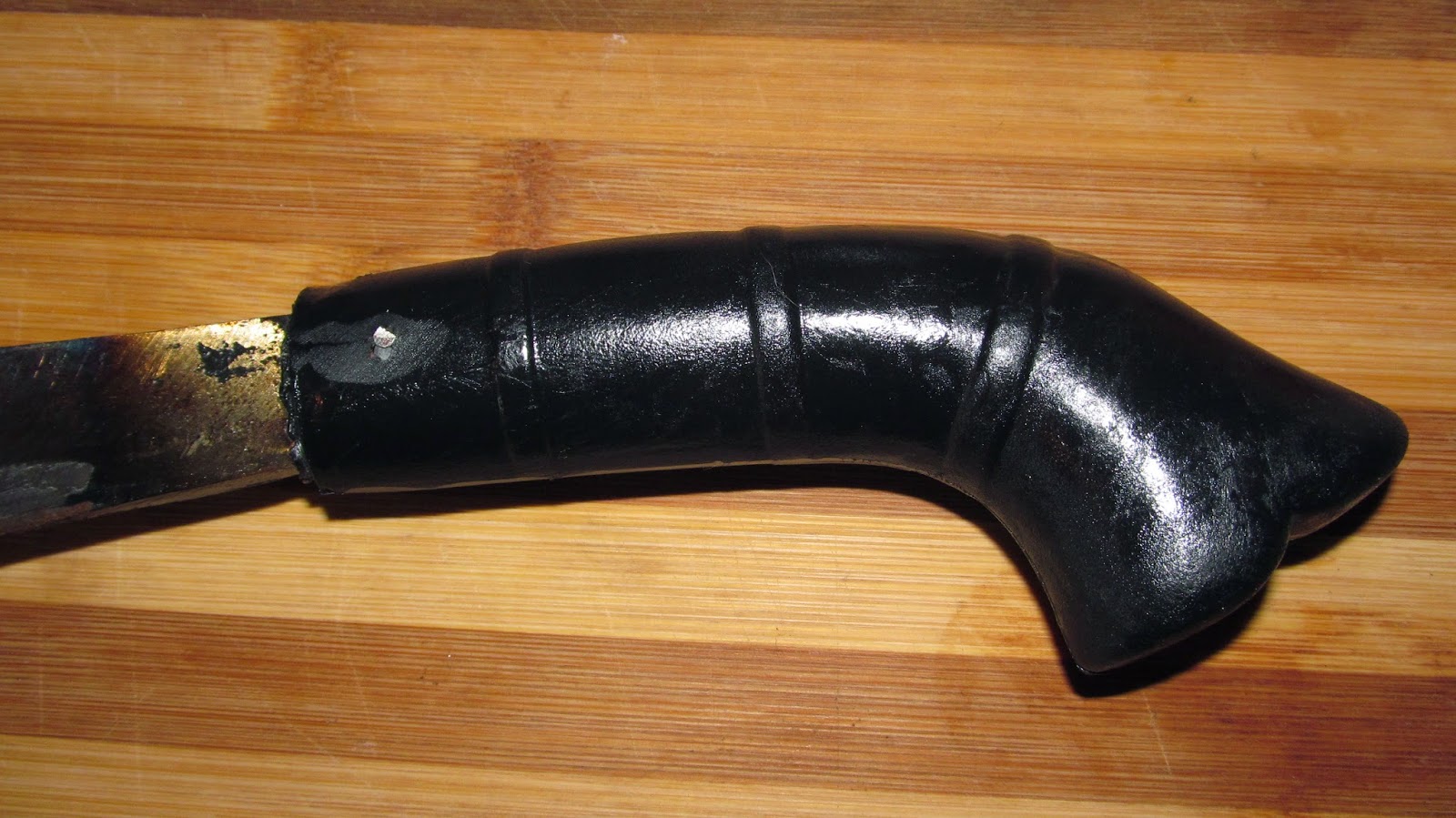 here's the handle, it's ok but could be easily modified if needed 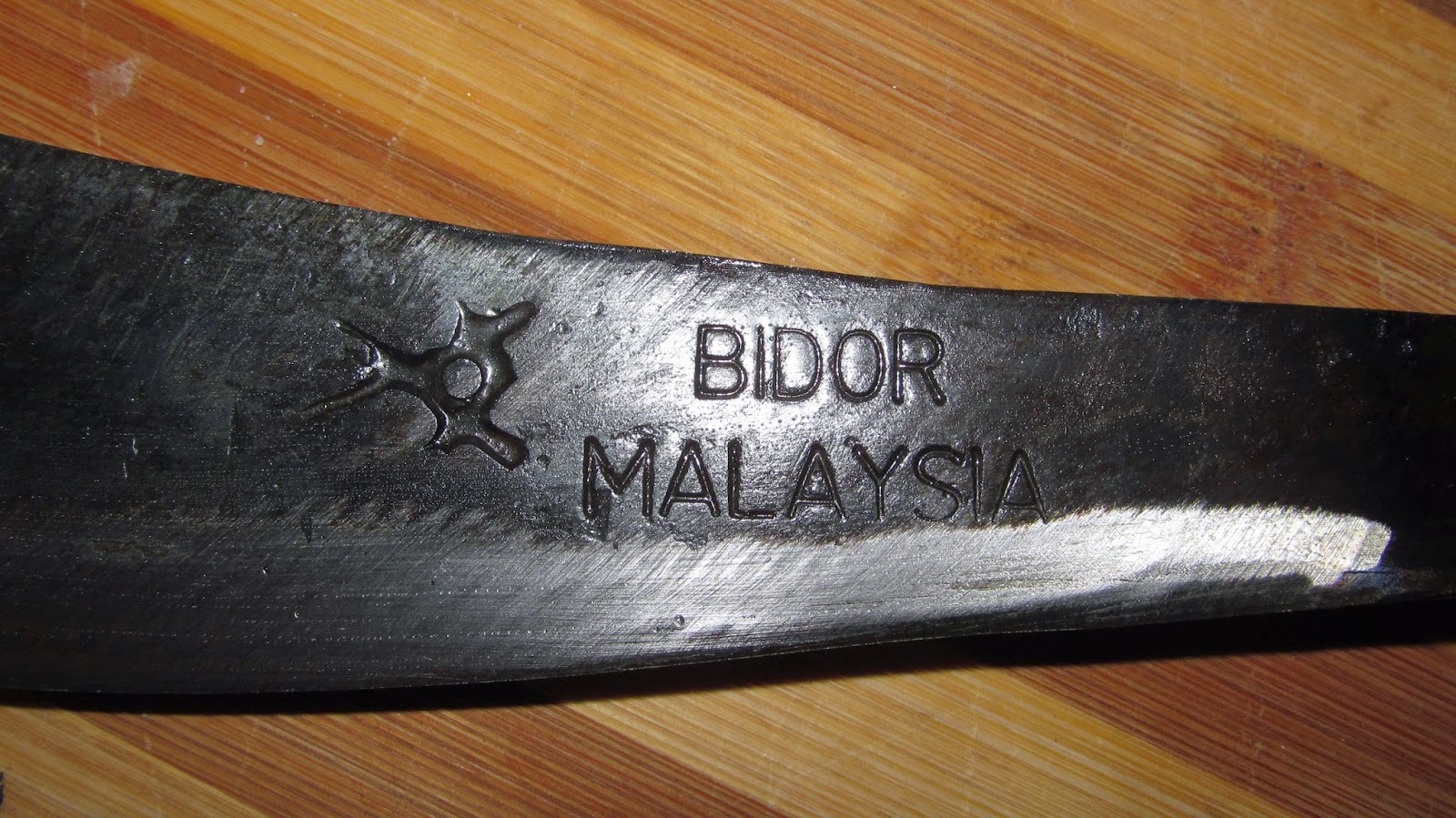 these are hand forged in Bidor in Malaysia, if it doesn't have the stamp with the crossed swords on it then it isn't the real thing.. Their price is incredible cheap but shipping is a killer so if you do order them make sure you get 2 or 3 at a time to make it worthwhile...now I just need a jungle to enable me to put these to use!!
Posted by Buzzard at 07:50 No comments:

This is one that had me confused the first time I spotted it, I thought it was purple loosestrife when I first saw it, though it wasn't near water and was much smaller in size 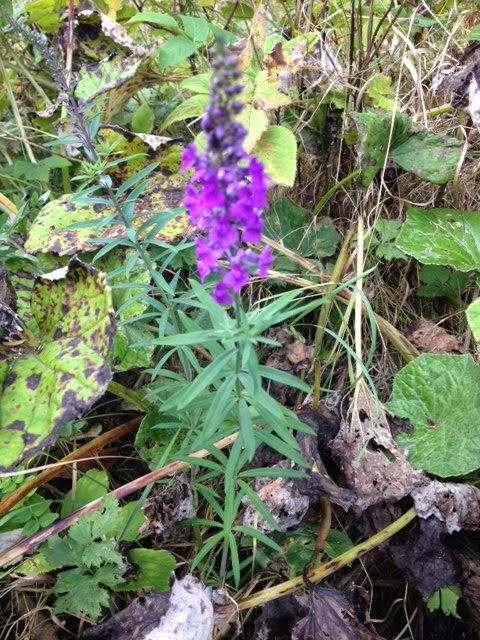 unusual looking plant, but when you see it up close you can tell that it is related to snapdragons 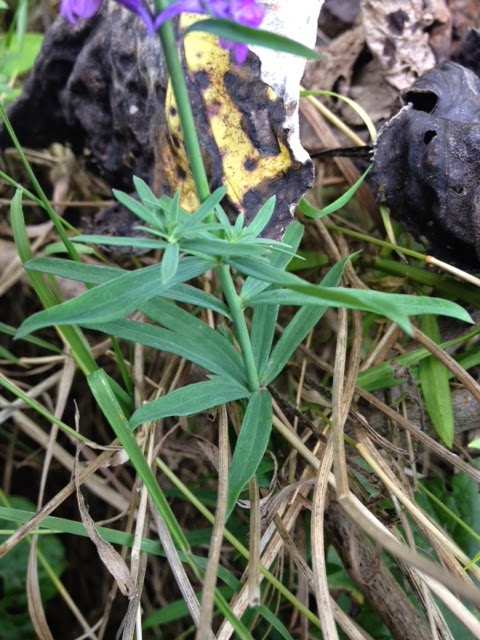 it's a non native originally imported from the Mediterranean as it has mild medicinal properties though it is poisonous to livestock and so I'm sure to us also if not prepared properly. 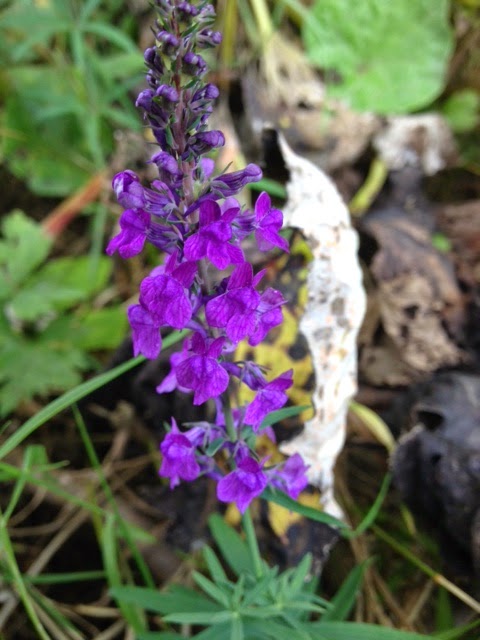 Once used for scrofula and hepatitis and even as an enema, it has fallen by the wayside as a medicinal though it is of great benefit to our native moths being a great plant for Lepidoptera species.
Posted by Buzzard at 05:24 No comments:

It was to be expected that Mora would expand on their range of basic knives, like those mentioned a few months back, we have more to add to the collecton 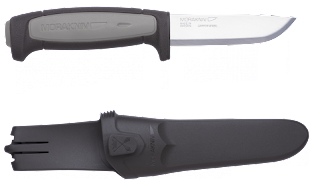 The Mora heavy duty, the same style as the basic models released this year but with a thicker blade, that will keep a lot of people happy but for me it still lacks a decent point and the grind is too obtuse, looks good but no cigar.

﻿
Does the new mora remind you of the knife above ? 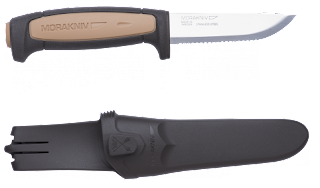 and the rope version with a serrated blade, there will also be the usual flex blade, chisel point etc, though I think the ones above will appeal most to outdoors men..
But when all is said and done most people I talk to still want the original 510 back, with the 2,5mm blade, high grind and plastic handle, it was an iconic knife and Mora should really consider bringing it back.
Posted by Buzzard at 12:01 1 comment:

It's the most common occurance of mushroom poisoning in the UK, and it's so easy to make the mistake 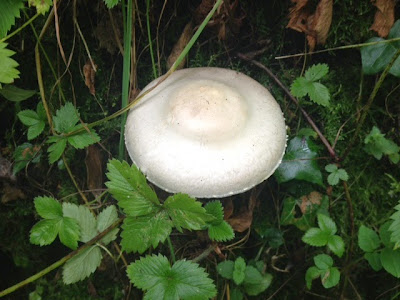 often found in hedgerows and open fields, horse muhrooms are delicious and i've often had a great feed of them, but just as often been caught out.
﻿ 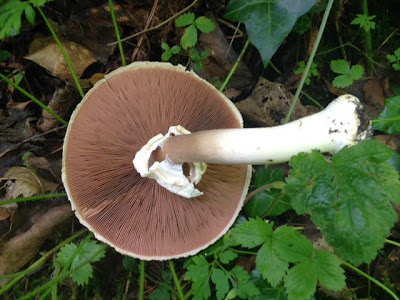 They look so edible, lovely brown gills and a ringaround the stem, but sometimes all is not as it seems, to tell the difference between edible horse mushrooms and inedible yellow stainers, simply either bruise the cap, or slice the stem 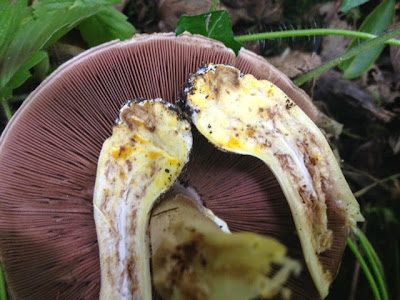 If it stains a vivid yellow chances are it's a yellow stainer, it's hard to see in this picture but this was very yellow when cut.
To make things even more difficult, some horse mushrooms can turn a little yellow, but only slightly, if it's a vivid lemon yellow, best disgard them as you've most likely picked yellow stainers
if in doubt leave it out.
﻿
Posted by Buzzard at 07:08 No comments:

I was quite surprised to see this plant growing quite well just about a week ago, maybe not flourishing just as much as it would during summer but still doing quite well, the leaves initially caught my attention 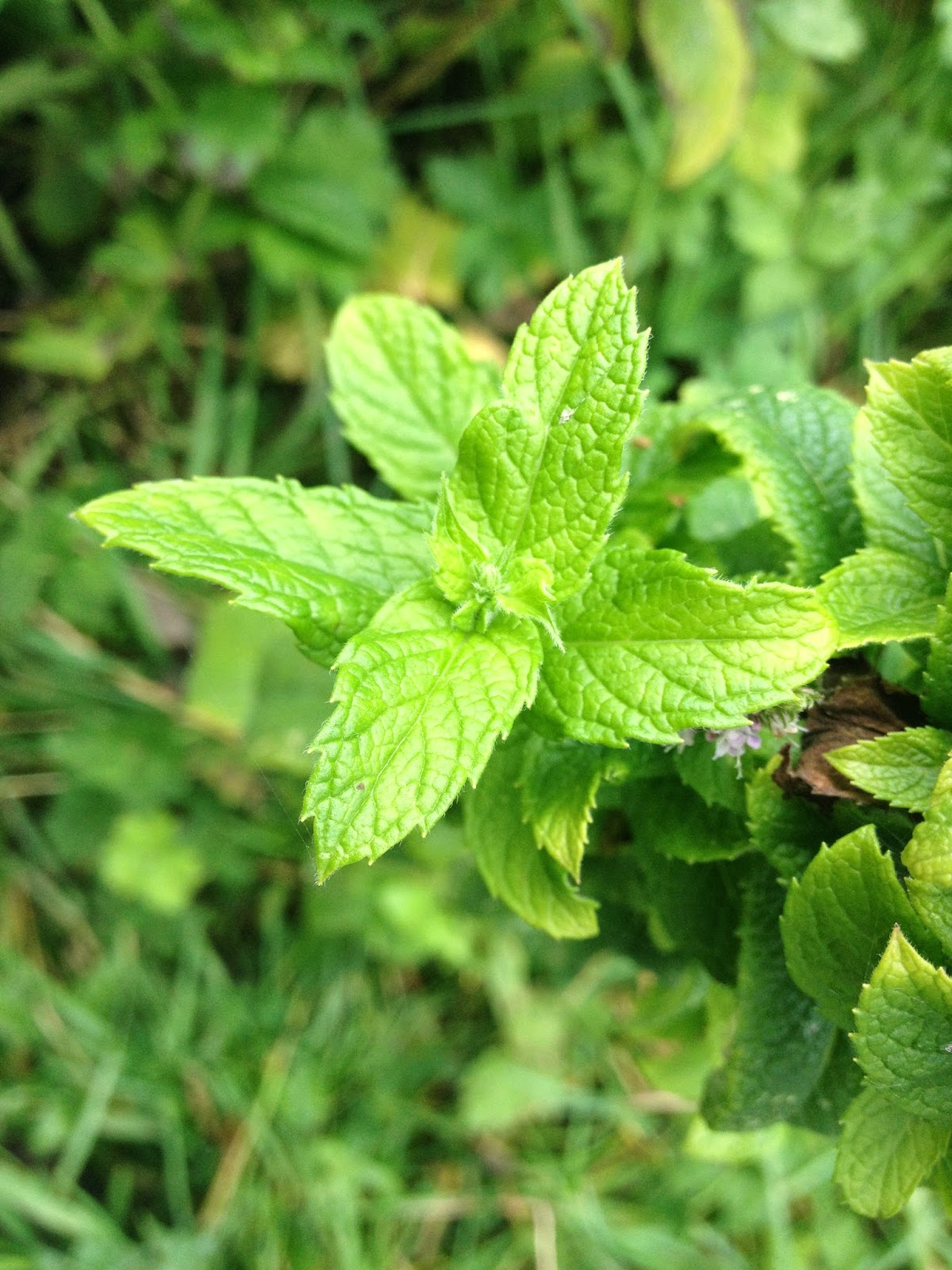 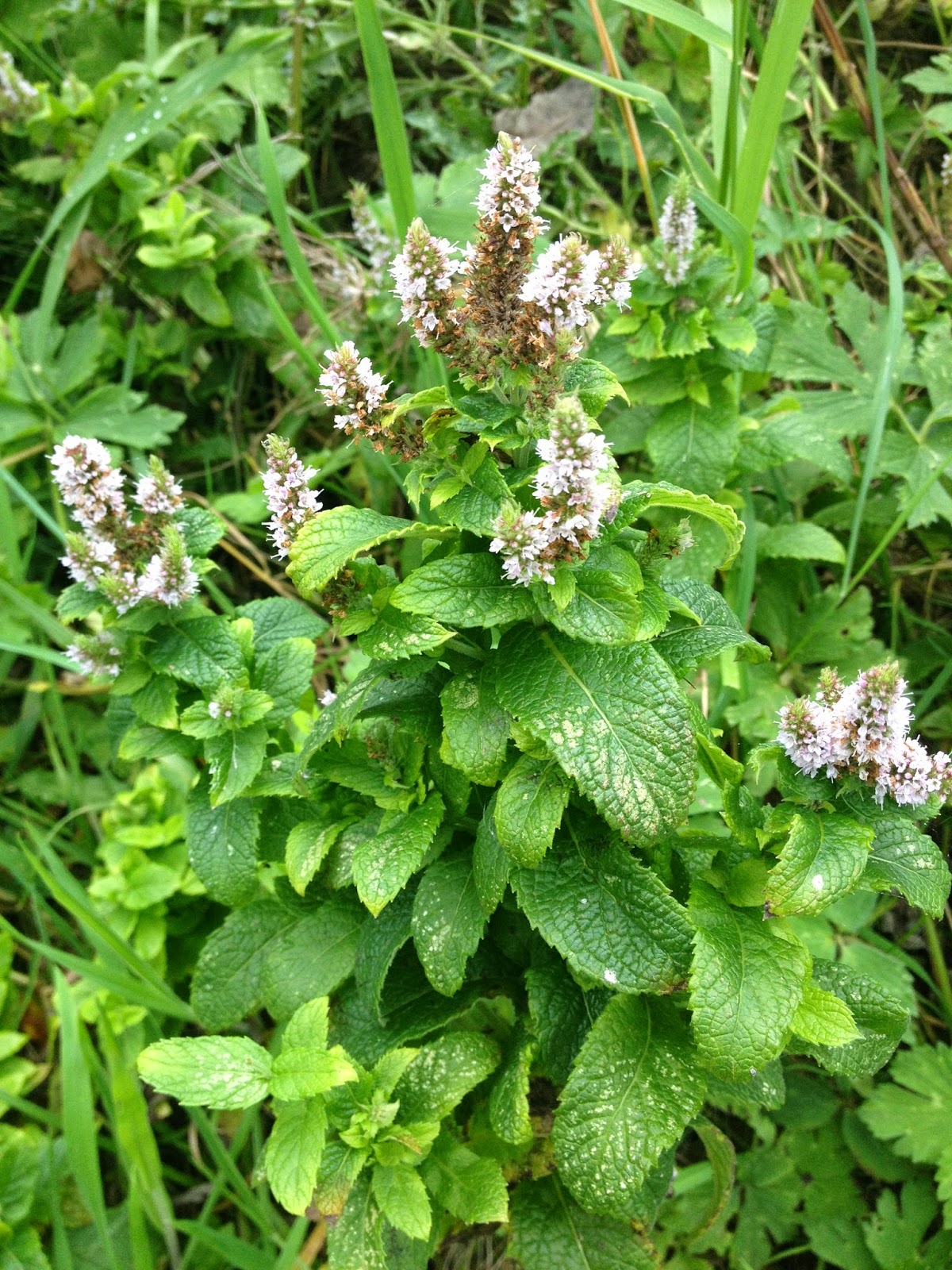 and it was even in flower, though starting to die back a little, here it's easy to see the Spear shaped flowers from which it gets it's name.
The scent is much milder than that of water mint but it is really pleasant when crushed and makes a beautiful tea that soothes and relaxes.
﻿
Posted by Buzzard at 12:12 No comments: