Most bushcrafters worth their salt know how to make birch bark oil (also called birch bark tar), it's got plenty of good uses including insect repellant and leather preserver etc, so here's a quick tutorial for those who have never made it... 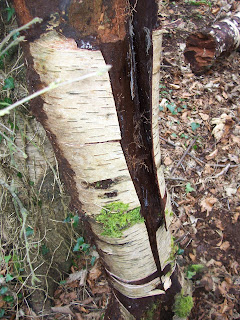 first find some nice dead birch logs and strip the bark of it, you should know it's ready when the bark peels off very easily 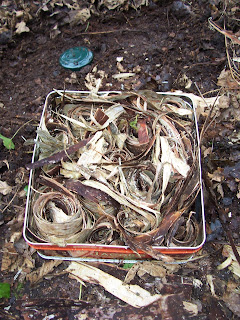 Roll up the birch bark and put it in a tin, you will need a ﻿LOT of birch bark to get even a small amount of oil 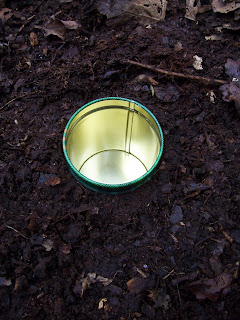 ﻿Bury a tin in the ground to capture the oil and set the tin with the birch bark in it on top, the birch bark tin should have a small hole in it to allow the oil to run out and into the buried container 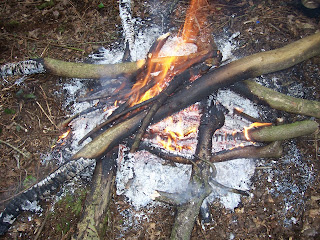 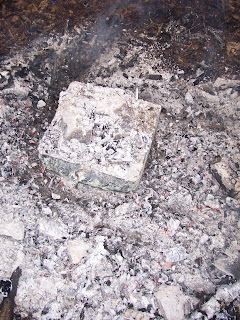 once the fire has died down,scrape the ashes from around the tin and allow to cool before you remove it﻿ 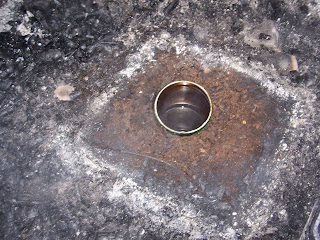 ﻿Admire the black gold in the little container you had buried 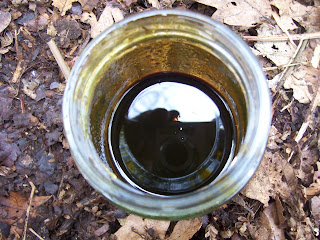 and transferred to a little jar for future use. You can see that the birch bark in this country doesn't produce a lot of oil but it's nice to know we can make it if we have to﻿. It's not something we use very often but I thought some of you out there might want to try it for yourselves!