The Cardinal Points of Ireland

In the Past 2 or 3 years we have spent a lot of time travelling around our native land Exploring, Bushcrafting, Fishing etc..We don't often post pics of these adventures as they are personal explorations and meant to enrich us in some private (or as Ray Mears would say) some "spiritual" way (and they always do!), however Ireland is a beautiful country so we thought it only fair to show you some of the places we have visited. Now these places are roughly at the Cardinal points however to be precise Islands were not taken into consideration neither were points which we couldn't get to personally but really what you see below is what you would see if you were at the extreme points on the mainland of Ireland 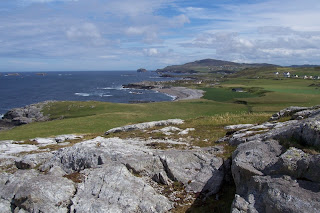 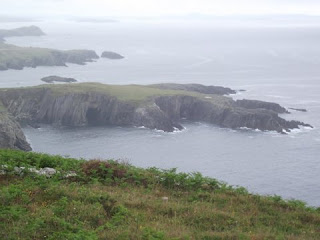 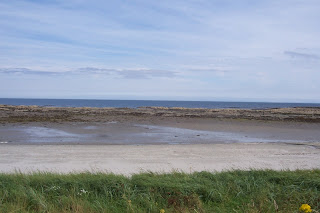 The Most Easterly Point
Burr Point
Co Down 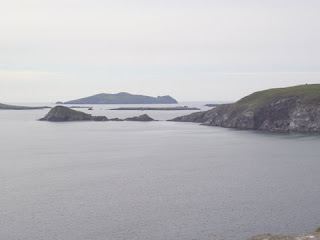 The Most Westerly Point
﻿Garraun Point (although some say Dunmore head!)
Co Kerry

We've travelled North, South, East and West and still find it exhilarating when we return to these places,there are always new adventures and experiences, for us it's never about hardship but a real genuine enjoyment of the natural world around us.
Posted by Buzzard at 03:05