Well. we're back, and how was it you ask?
Well the wise old owl said if you have nothing nice to say say nothing at all!! But... it was pretty badly organised, from the moment we received an email the night before telling us to lower our expectations to finding that they hadn't a clue about ticket collection to finding out that the organizer hadn't organised it properly... at all.
The emailed itinerary failed to materialize, as did nearly all the activities it mentioned, and it left most people scratching their heads. 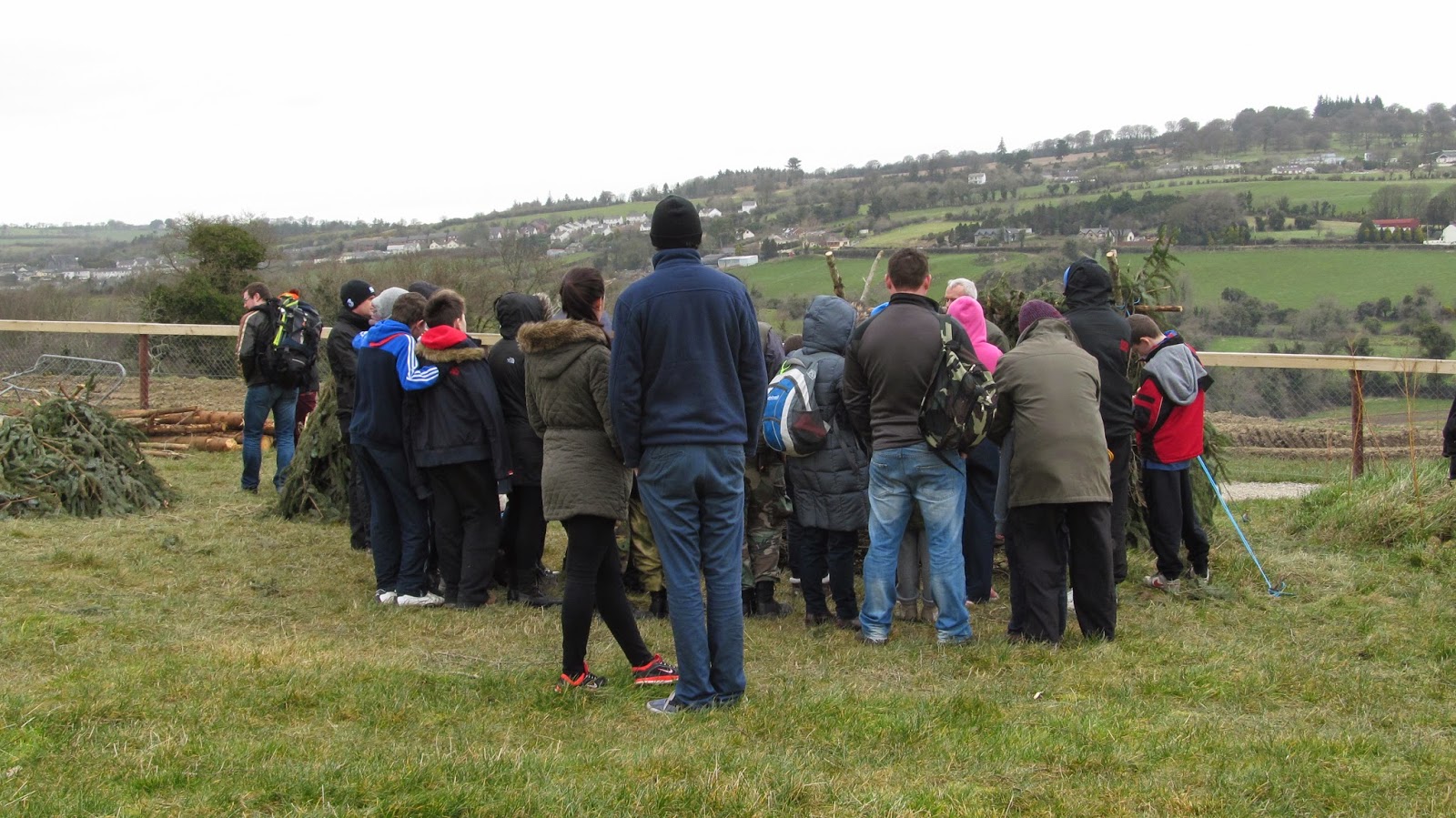 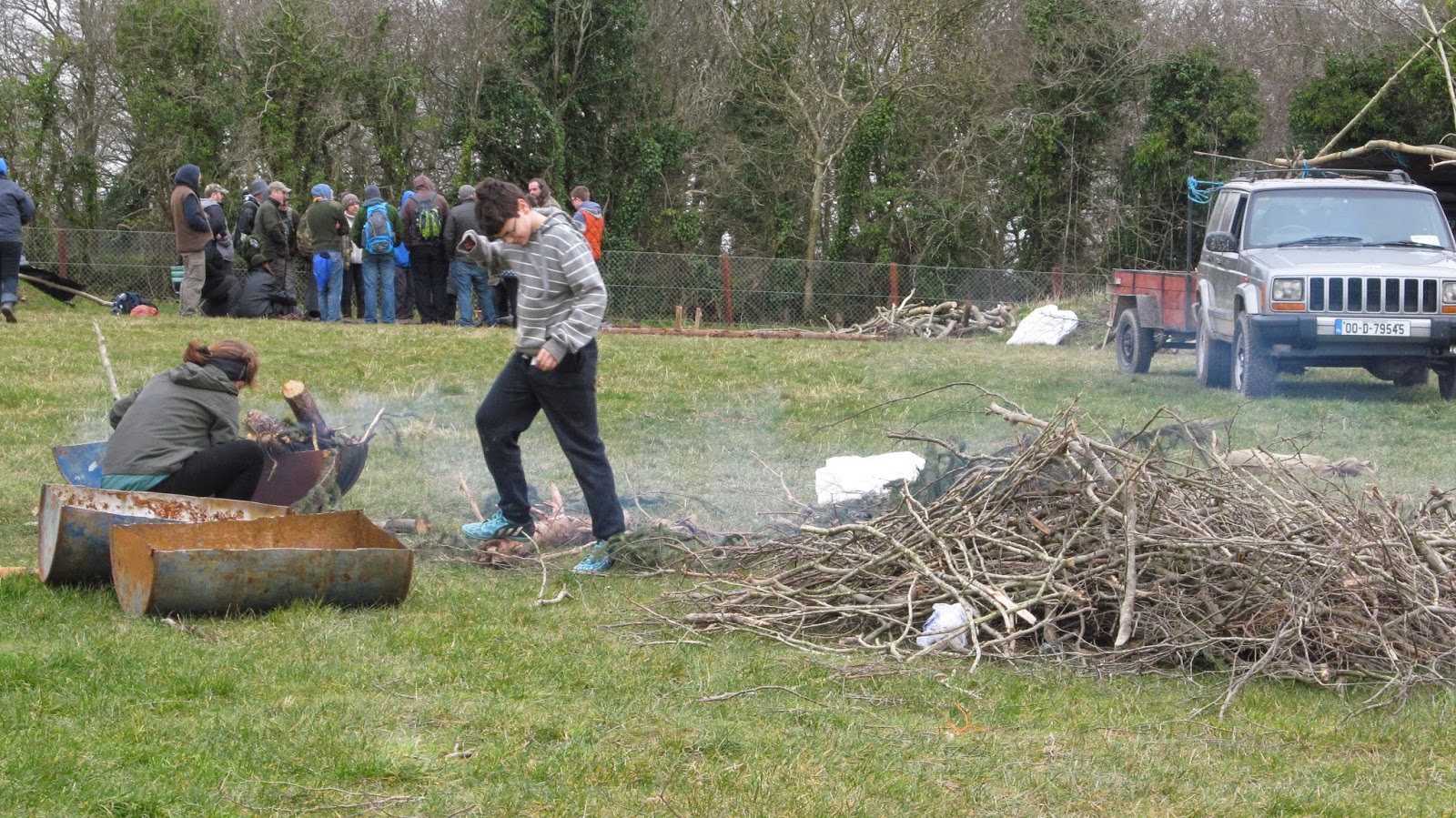 fire making was non existent.. and as for the traps!!! 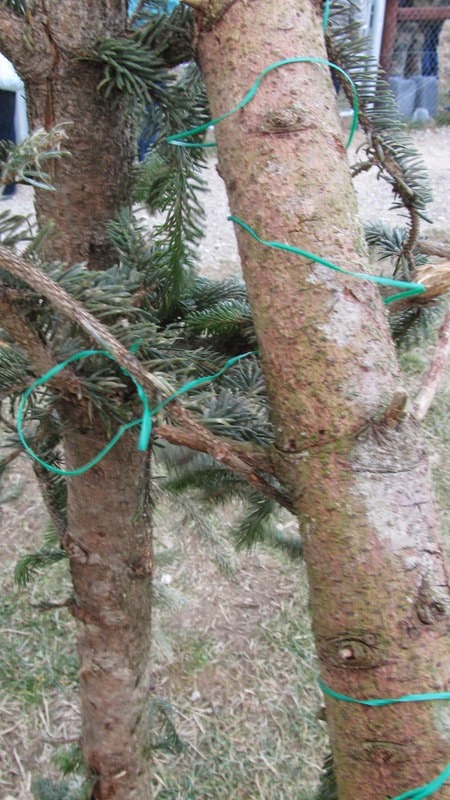 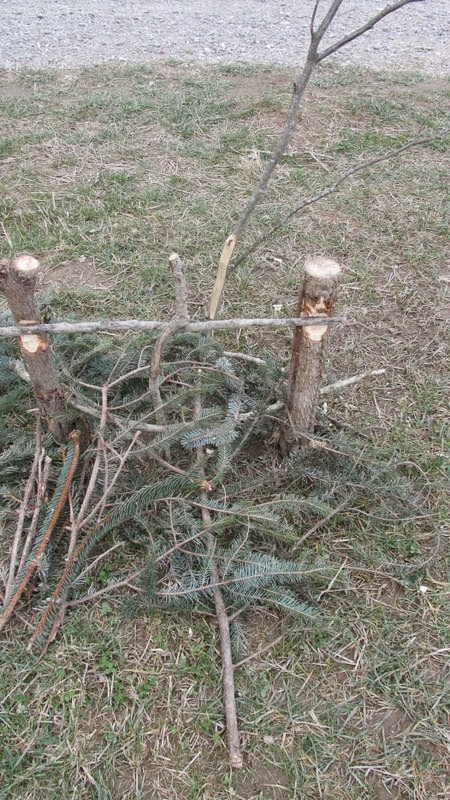 I stood looking at these for a few minutes before I realised what they were supposed to be, embarrassing is an understatement and I won't humiliate the resident 'instructors' any further by picturing their efforts at shelter building!!!! 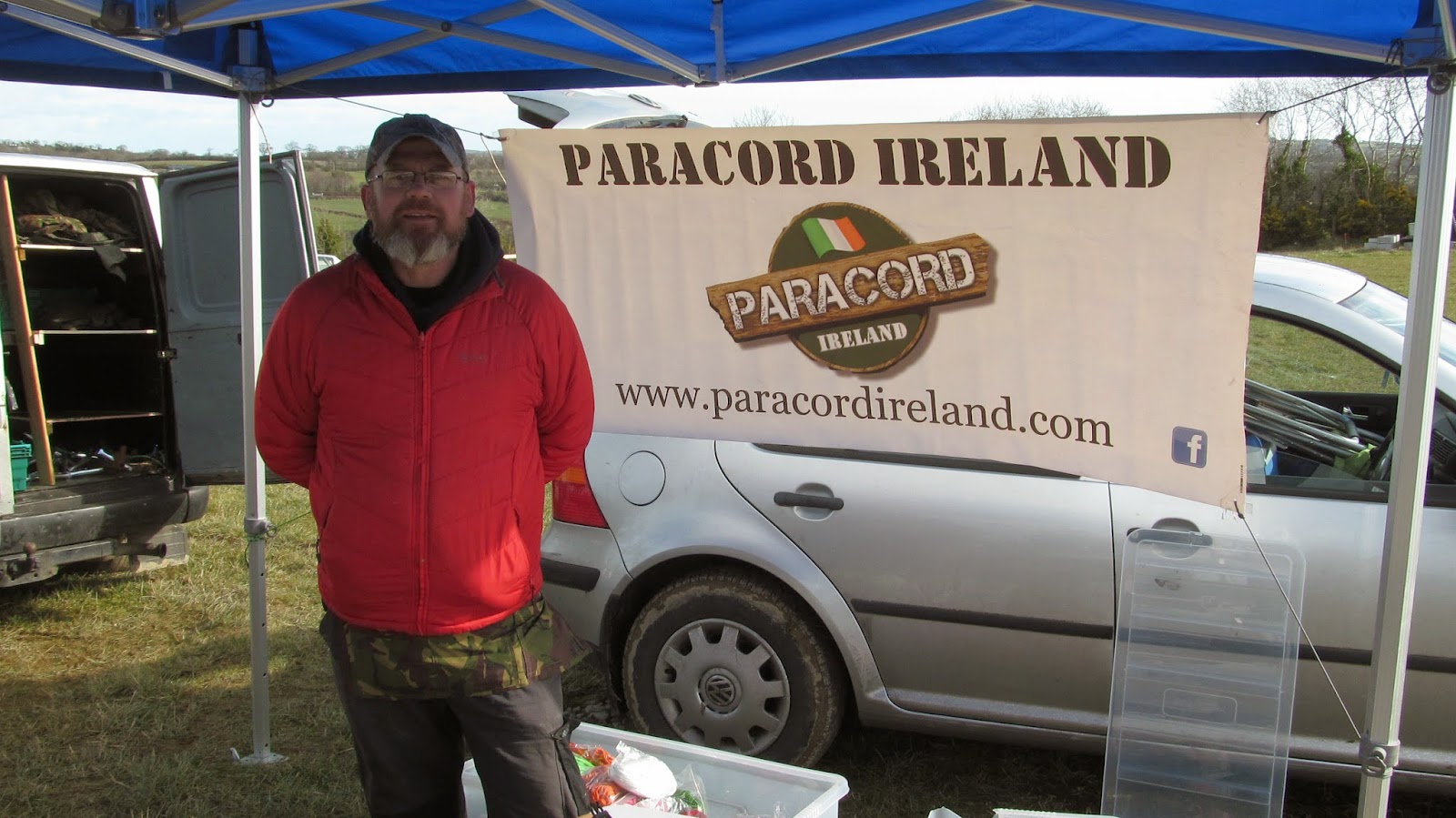 But every cloud has a silver lining and we did meet some old friends and made some new ones, (namely Gary at Wildwoods who had the best set up by far at the whole thing), which is what the bushcraft community should be all about.
Their was some good quality surplus kit for sale and Roy of Paracord Ireland went out of his way to talk, demonstrate and offer advice, and even give out freebies, a great bloke.

The meet was set in the grounds of the Irish Memorial War Museum which was an incredibly good visit and made the whole trip worthwhile, so a very big thankyou to William and the guys who made our day by showing us round and giving us great food for thought, hopefully our paths will cross again soon.

We've had approaches from a few people connected with the event and some have requested to have their position put forward, I think that's a fair proposition, so I will include an extract I received from one of the contributors.

"The content providers were not involved in the organisation and found ourselves in the same boat as the visitors. Some of the content providers got together on the Saturday night to try and improve the situation for the sunday, though of course we could only work with what we had available. Many of us put in a lot of extra work by taking on extra activities, re-organising the stalls, writing a new schedule and organising some basic signage, Unfortunately it appeared that it was not enough to salvage the situation. As we were told it was for charity, as far as I know, none of us requested anything more than travel expenses, some even less than nothing...."