No matter where I've been lately, along the coast, hedgerow or mountainside I seem to see wheat growing everywhere, I've been noticing it more and more over the past year or so, so I thought I'd have a little trial just to see how easy it is to grind my own flour. I'll do it on a small.scale first then increase the production later. 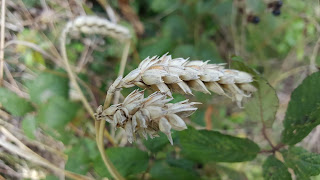 Wheat stalks with kernels dry and ready to harvest. 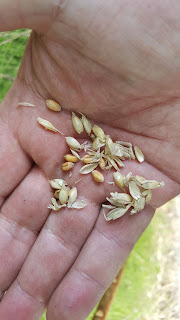 Just to show the kernels ready before winnowing 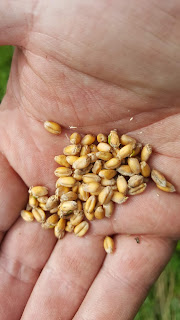 4 heads produced this much wheat, I gathered more but I'll keep it for later. 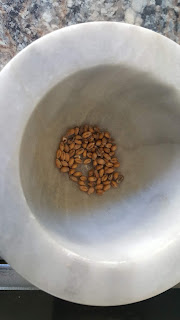 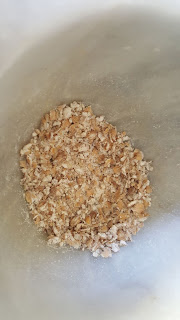 Doesn't take too long to grind it up 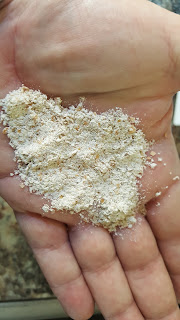 Didn't take too long to grind it up. The flour is still a little coarse but I'll grind it further. I've another 6oz of wheat to be milled, when I've done that I'll try making something with it. I'm happy with it so far.